Switching your fleet from internal combustion engine (ICE) vehicles to electric vehicles (EVs) is a big decision. One that may involve an equally big investment. It’s not surprising that every organisation wants to get it right first time. 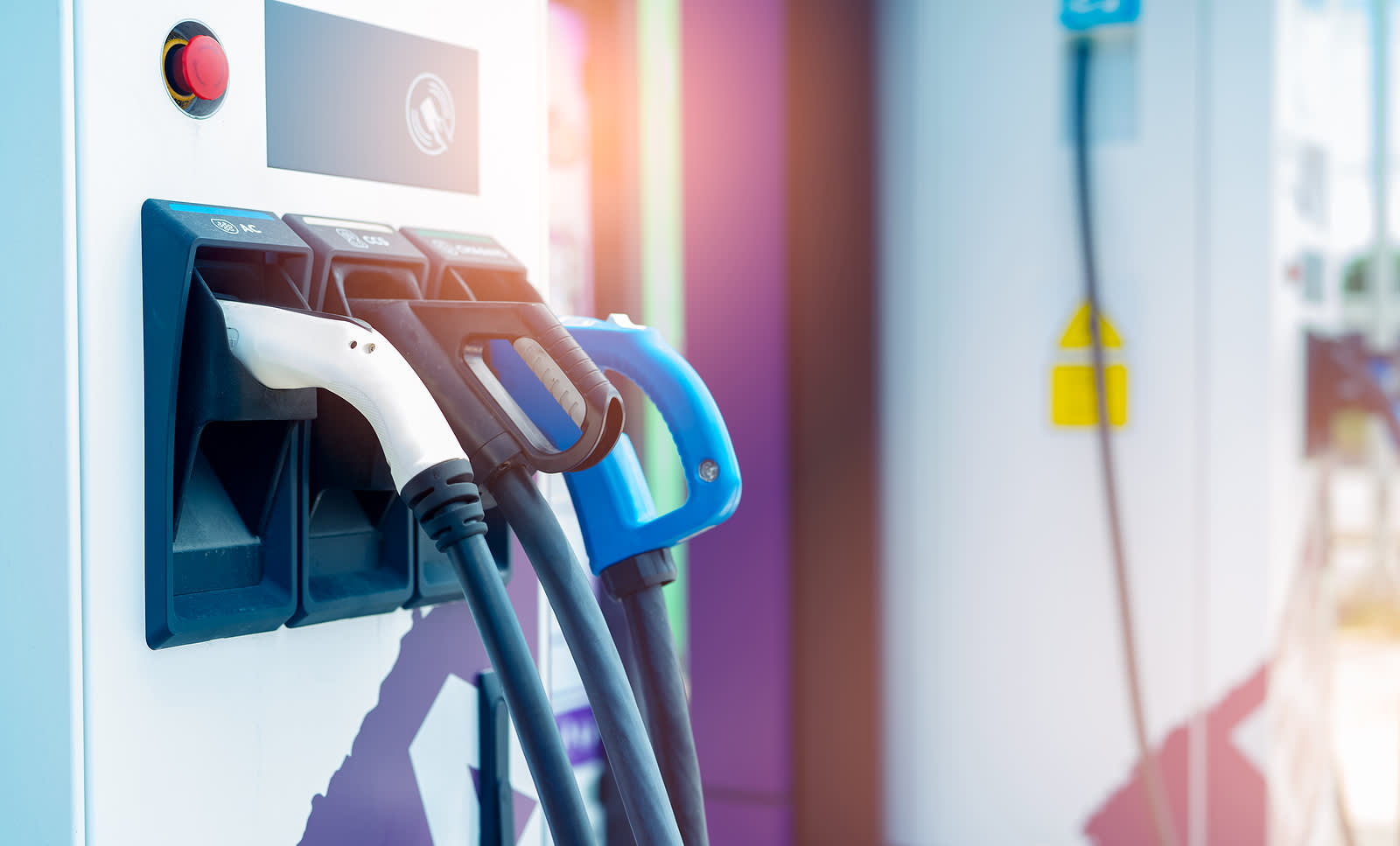 With so much choice between ‘pure’ EVs and ‘mild’, plug-in and self-charging hybrids, it can be a very tricky decision to make.

Here, we compare the different technologies that could help electrify your fleet.

These are vehicles that are powered only by electricity. With no other fuel inputs, they’re known as Battery EVs (BEVs). They’ve got large batteries which need to be plugged in to charge before driving.

As they run on electricity - which is increasingly generated by renewable sources - they’re a more sustainable alternative to ICEs. They produce no carbon emissions or harmful tailpipe pollution.

EVs are cheaper to run than ICE or hybrids, because electricity’s far cheaper per mile than petrol or diesel, and carries no fuel duty. Alongside this, there are a number of Government incentives, ranging from zero vehicle excise duty to grants.

These mean their whole life costs can be much cheaper than their apparent headline costs. A pure EV fleet also has the potential to become an asset rather than a cost centre as vehicle to grid (V2G) charging comes on stream at scale.

These are effectively ICE vehicles with a more powerful starter motor called a belt alternator starter (or a 40v battery). This enables them to recover energy that would normally be lost in braking.

This energy’s used to recharge the battery, which then helps to turn the wheels, offering some improvements to torque and efficiency. Mild hybrids are very rarely powered by electricity alone, often using petrol as a reserve when the electricity runs out.

While hybrids are still a step in the right direction, their reliance on a secondary fuel means that there are still tailpipe emissions associated with these vehicles.

As a result of the secondary fuel, hybrids may have a greater range than pure EVs. If greater sustainability is the goal, however, then hybrids won’t be the best solution for many businesses.

These vehicles combine an ICE (usually petrol driven) with an electric motor and a much bigger battery pack than their mild hybrid cousins. Their batteries are charged by regenerative braking and by the ICE.

They can be powered by the battery only – though rarely for more than a couple of miles at a time. They are typically powered by a combination of battery and ICE.

Like mild hybrids, the use of a secondary fuel means still produces tailpipe emissions.

These combine an ICE with an electric motor and a much larger battery pack that can be charged with mains electricity.

Electric-only range tends to be greater than with self-charging hybrids. However, many plug-in hybrid owners tend to charge their batteries infrequently. This makes them less efficient over time, and leads to more distance being covered using only the ICE, leading to greater emissions and fuel costs.

From our experience, pure EVs are the more sustainable option when it comes to commercial fleet electrification. That’s equally true whether you compare them on an environmentally led or a cost-led basis.

Any progress, however, is better than no progress. If hybrid EVs are more appropriate for your organisation’s individual needs, they’re the right option - and still a step on the road to reducing emissions.

If you’re thinking of switching from ICEs to EVs, get in touch with the Drax EV team today to find out how we can help you. 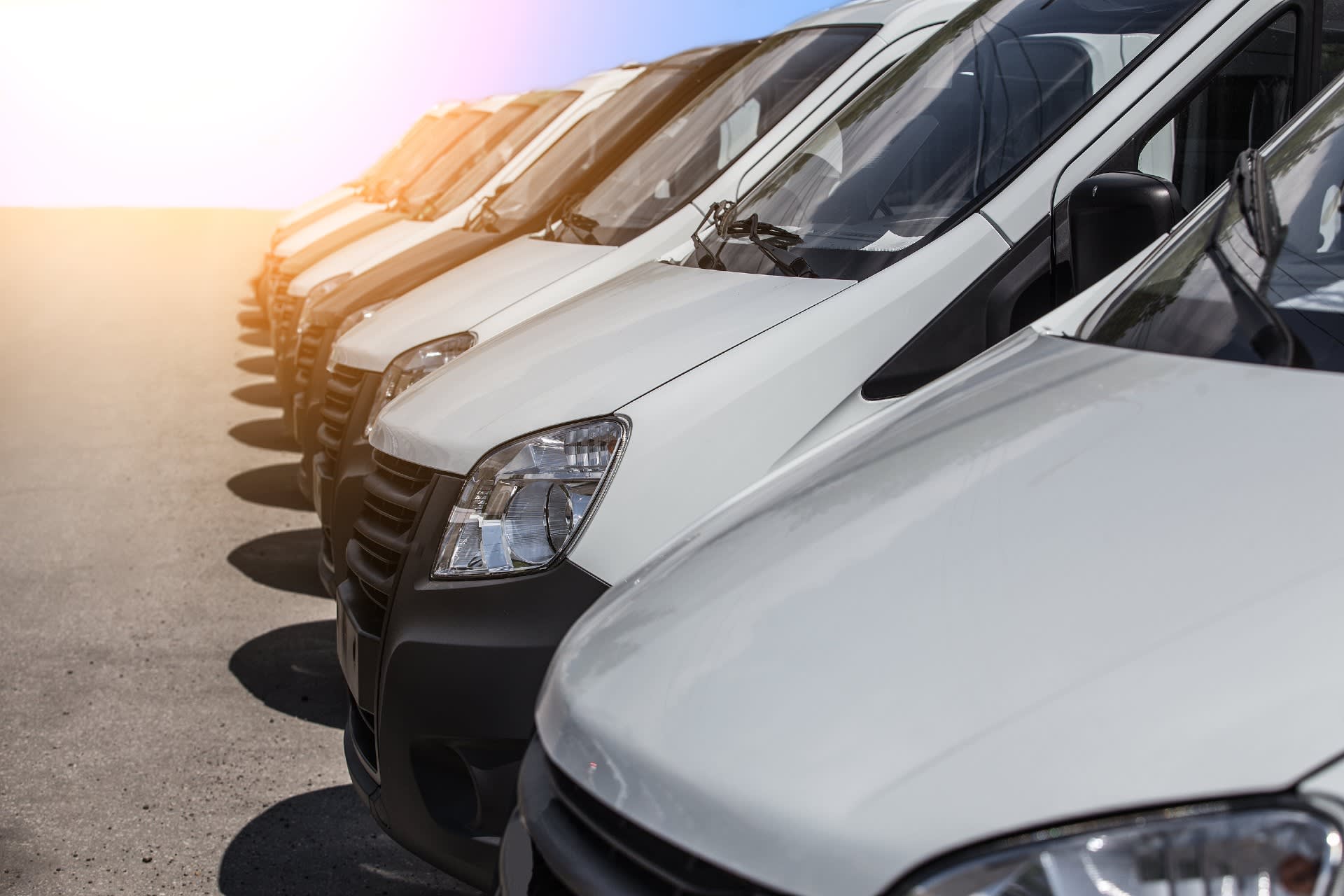 Electric vehicles save on Total Cost of Ownership

Lower ownership costs can make electric vehicles (EVs) the best option for commercial fleets. When you’re considering whether to invest in EVs for your... 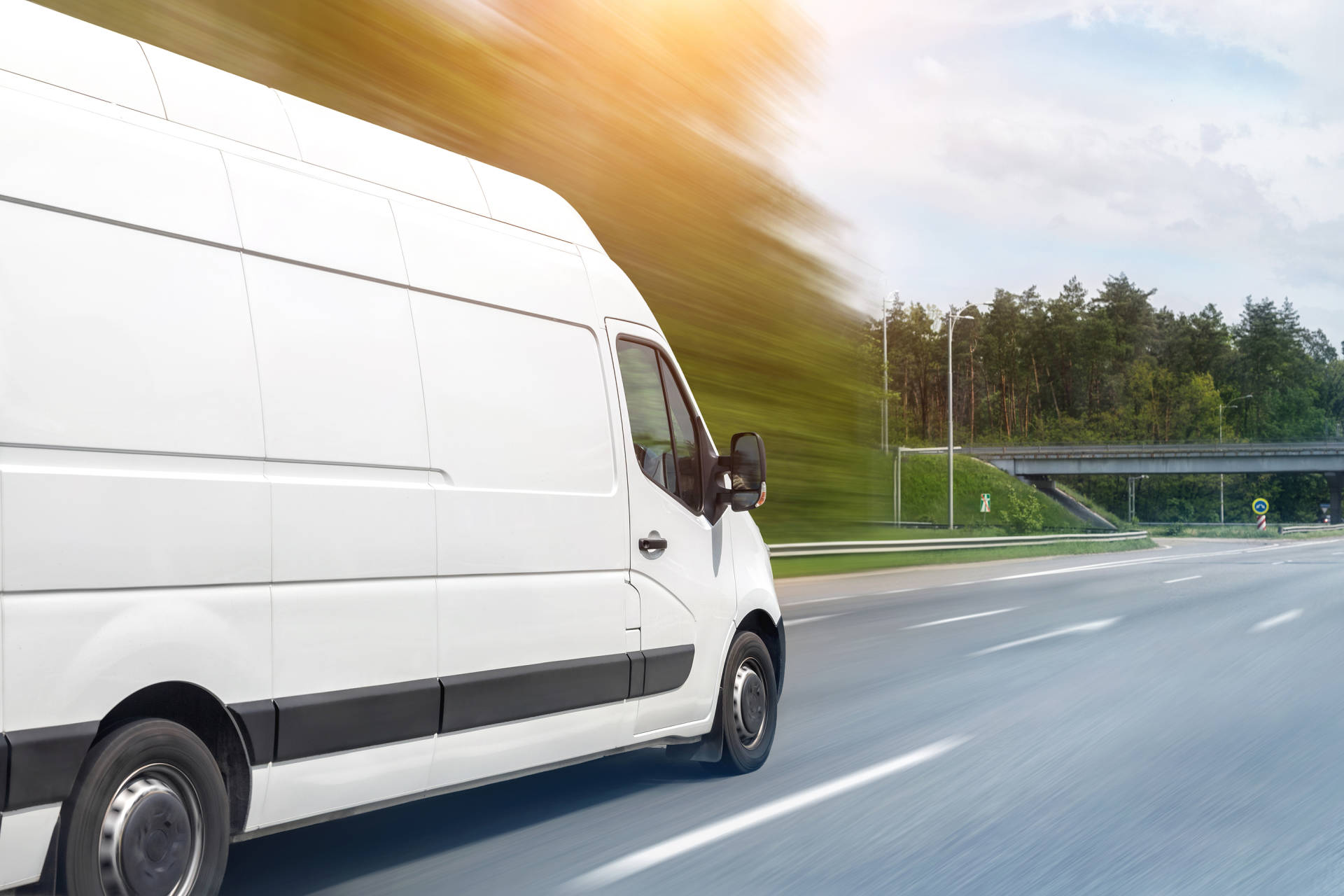 Making the business case for an EV fleet

As a corporate fleet manager, a procurement officer or an energy manager, you may be strongly convinced that electric vehicles (EVs) are part of... 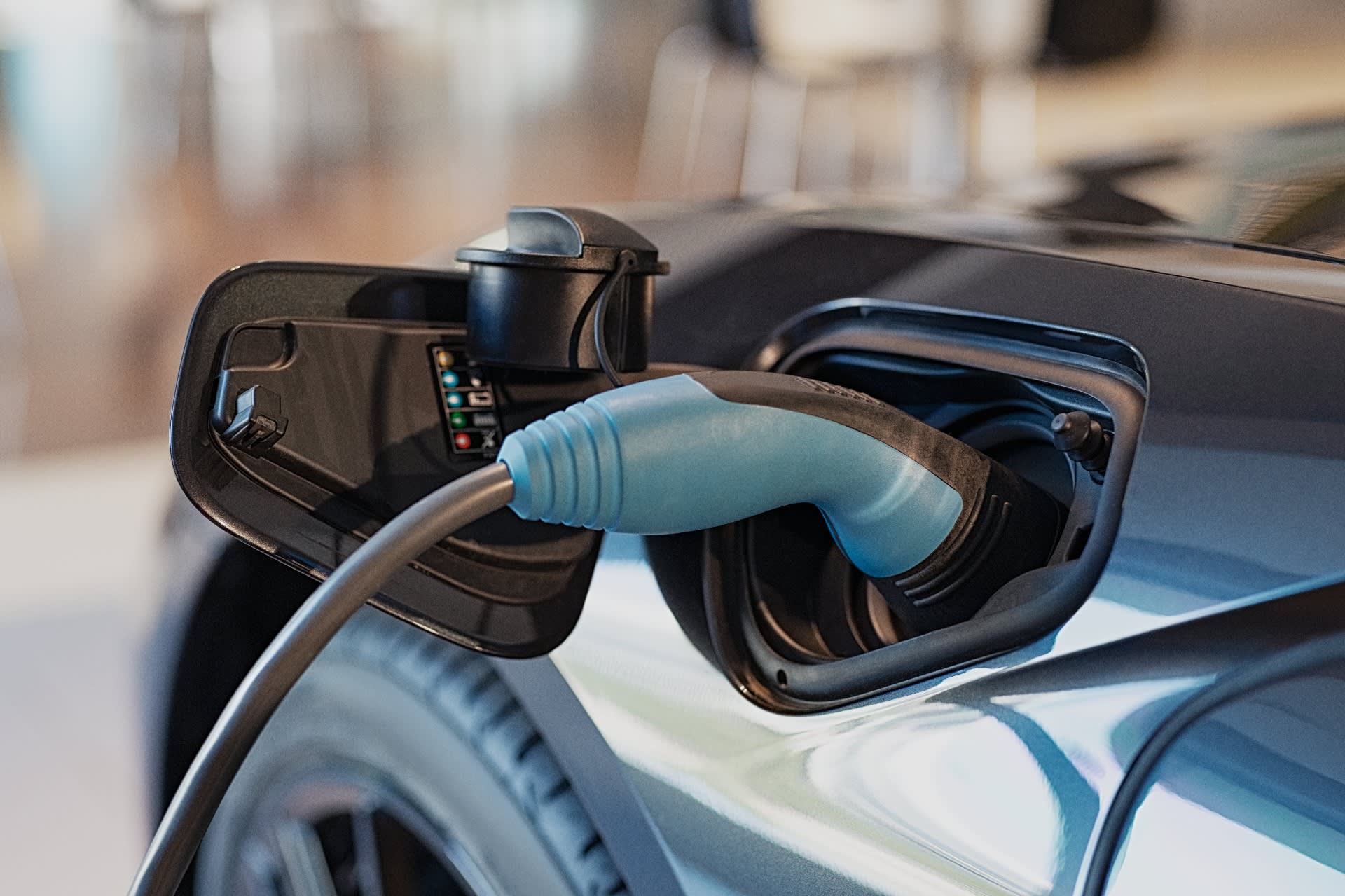 How sustainable is your commercial EV fleet?

Electric vehicles (EVs) are quickly becoming mainstream. With more than 200,000 on Britain’s roads, almost 1 in 40 cars now sold in Britain is...