Insights / Who should lead net zero change in manufacturing?

From CEO to CSO, who should lead net zero change in manufacturing?

Manufacturers are facing mounting pressure to lead the charge against climate change. Larger firms listed on the London Stock Exchange will even need to publish their net zero plans by as early as 2023.

Accounting for more than 60% of the UK’s total carbon emissions, manufacturing is a carbon-intensive industry that will play a central role in helping the UK achieve its targets. Yet our 2021 survey of UK manufacturers found that a third have yet to make a formal commitment to net zero. And of the two thirds who have made a commitment, a third (32%) of them have no formal strategy in place.

For those who do have a plan, it’s the Chief Executive Officer (CEO) who’s driving the change, supported by Operations and Finance. A growing number of companies are starting to appoint a Chief Sustainability Officer (CSO), but executing a successful sustainability strategy relies on a collective effort across teams and skillsets. Leadership from the top

53% of decision makers surveyed said it was the CEO driving the change, with the Chief Operating Officer (COO) and Chief Financial Officer (CFO) supporting.

Having the CEO in the driving seat sends a powerful message that reducing emissions is core to the business. With full oversight, the CEO can identify any skill gaps that need filling and then bolster in-house resources by bringing in partner services to support transition.

But leadership from the top shouldn’t be the only way to deliver change and bring employees on the journey to net zero. Half of the manufacturers without a strategy in place said it was a lack of technical knowledge holding their company back, suggesting many would benefit from bringing in new skill sets from outside the current team.

The rise of the Chief Sustainability Officer (CSO)

Over recent decades, an increasing number of companies have made the decision to hire a dedicated Chief Sustainability Officer (CSO), responsible for navigating environmental and sustainability commitments. With a CSO on the board, organisations can keep sustainability as a top priority and bring focus to their net zero goals.

The role of the CSO first appeared in the early 2000s, when some critics dismissed it as a glorified marketing position. Now though, CSOs have emerged as a valuable asset within the boardroom in response to the rise of the environmental, social and governance (ESG) movement.

CSOs are in a great position to influence company procedure and align its operations with its net zero goals. In many scenarios, the CSO will fulfil the company’s need for technical knowledge and expertise, and can also help the senior team to make sense of external change in a rapidly developing environment, such as new regulatory and governmental mandates.

Despite this, only 1 in 10 manufacturers said that it’s a sustainability professional who’s driving the change within their organisation, suggesting the role of a CSO is still very much in its infancy.

Currently only 1 in 10 manufacturers include their HR department as part of the team driving change. This is despite two-fifths (42%) saying that they felt a lack of engagement with employees was a limiting factor.

HR is a valuable asset to the C-suite team. From workforce planning to communicating a company’s culture and commitment to sustainability, they hold a huge amount of influence.

And it’s a function responsible for identifying which skills are needed too, both now and in the future. As one survey respondent said: “Energy management now needs to be like a car mechanic who once used to reach for a spanner, but now reaches to plug-in a laptop. We need the skills for this new ‘black box’ world.”

Marketing is key to getting your message out

75% of manufacturers felt that brand values were a strong driver for change, but none of the respondents had a marketing or brand leader as part of the team behind their company’s progress.

The Chief Marketing Officer (CMO) is vital in the net zero road map – not least because they’re the custodians of the organisation’s external reputation. Ensuring that all internal and external communications are transparent and consistent will help share successes, but also create a shared sense of purpose – bringing company stakeholders on the net zero journey.

As crucial leaders of the economy, CEOs have a critical role to play in driving the race to net zero. But the most successful leaders know their limitations and surround themselves with a highly skilled team of experts. A multi-function approach, incorporating the knowledge and influence across the C-Suite, HR and Marketing, is going to be the most effective one.

With the right team of visionaries and technical experts onboard, organisations can begin to make real progress towards their net zero future while building their resilience concurrently. 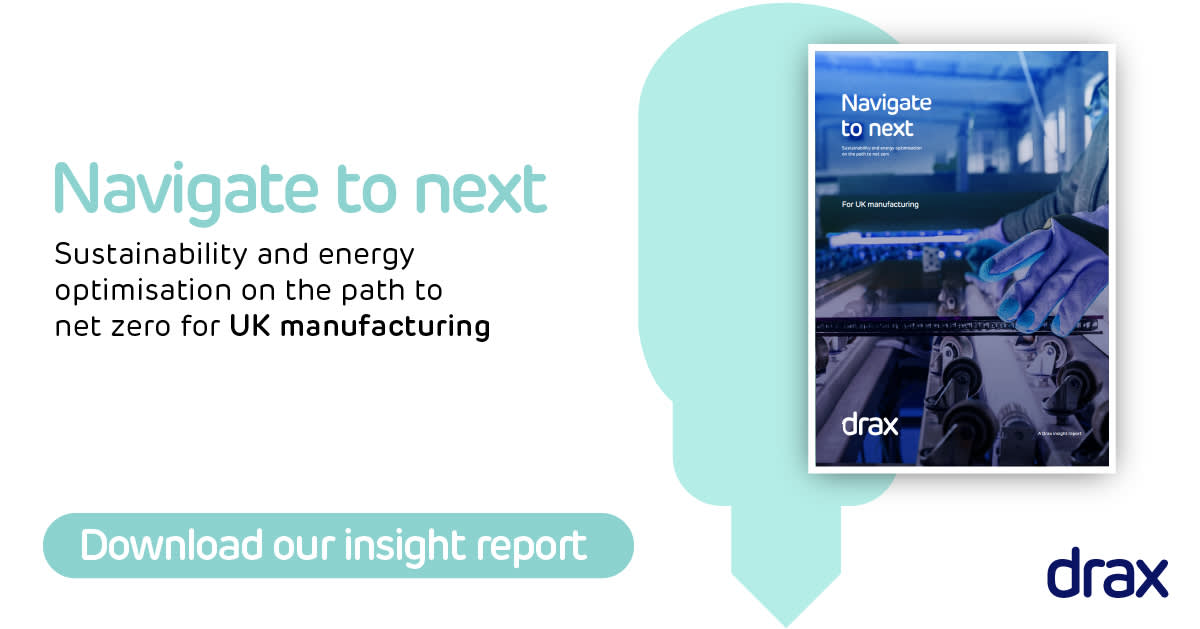 One third of manufacturing companies still haven’t made a formal commitment to net zero, according to latest research. 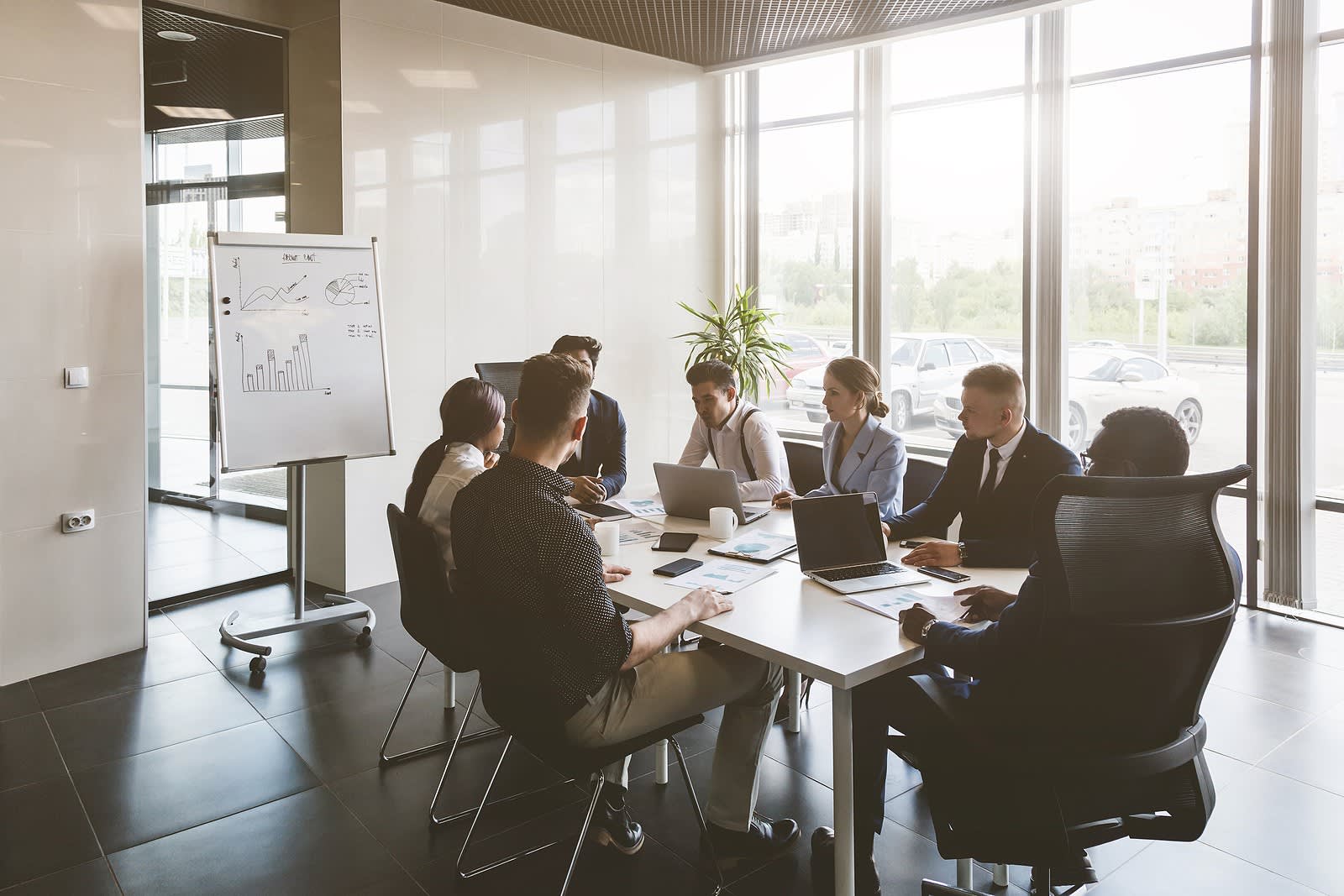 Who do you need in your fleet transformation team?

Deciding to electrify a commercial fleet is a significant challenge for any organisation. So it’s not one that’s likely to be quick or easy.... 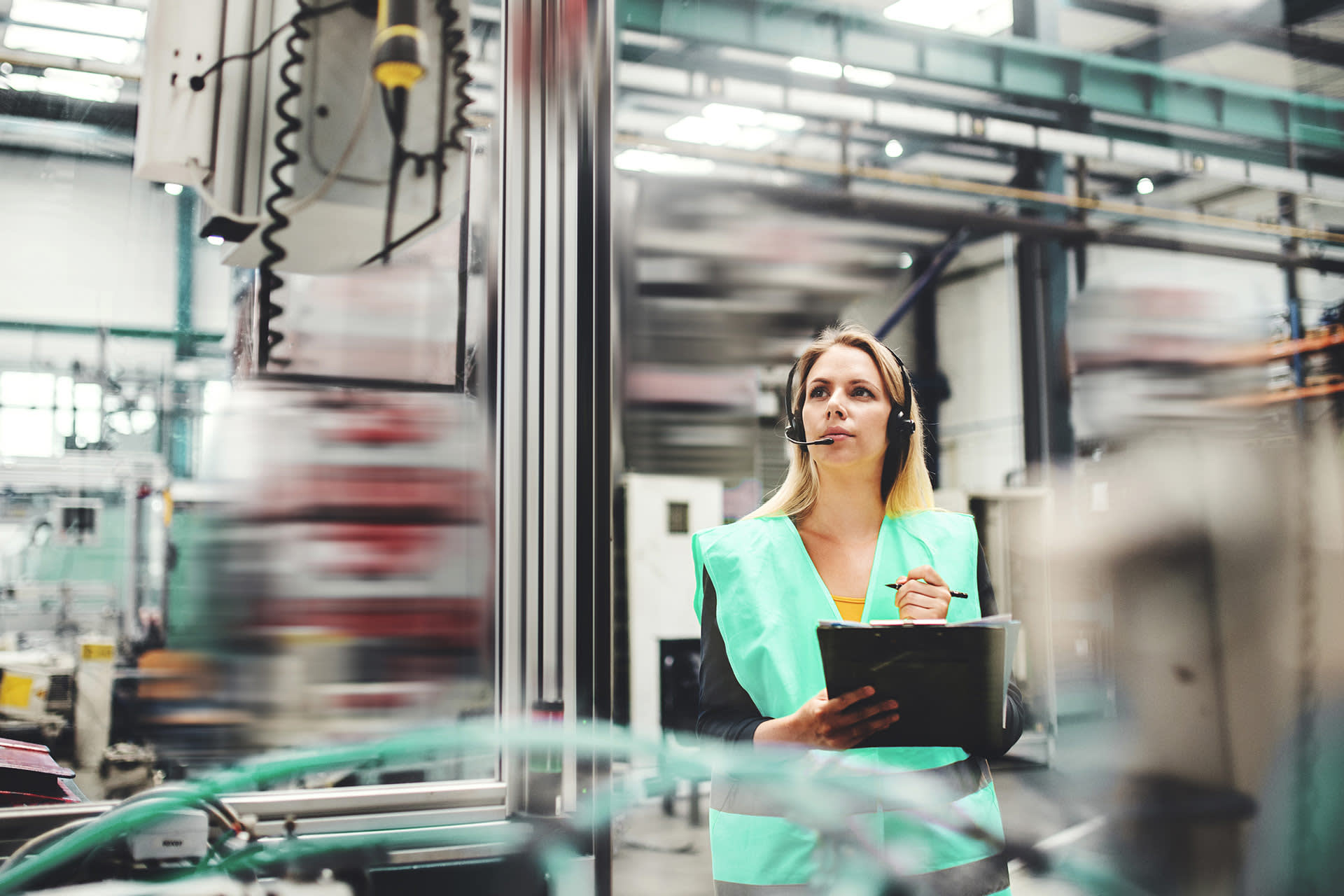 Carbon reporting, also known as carbon footprinting, is all about measuring your organisation’s greenhouse gas emissions, and therefore its contribution to climate change.