Countries and organisations around the world are racing towards net zero emissions targets. Major companies including Microsoft, Google, Siemens and Unilever have pledged to balance their emissions to net zero before 2050.

For some industries, such as aviation, shipping, and cement manufacturing, the use of fossil fuels is unavoidable, at least in the short-to-medium term. It means that for companies or countries to reach net zero, there is the need to not just reduce greenhouse gases (GHG) emissions, such as carbon dioxide (CO2), but to actively remove them from the atmosphere. 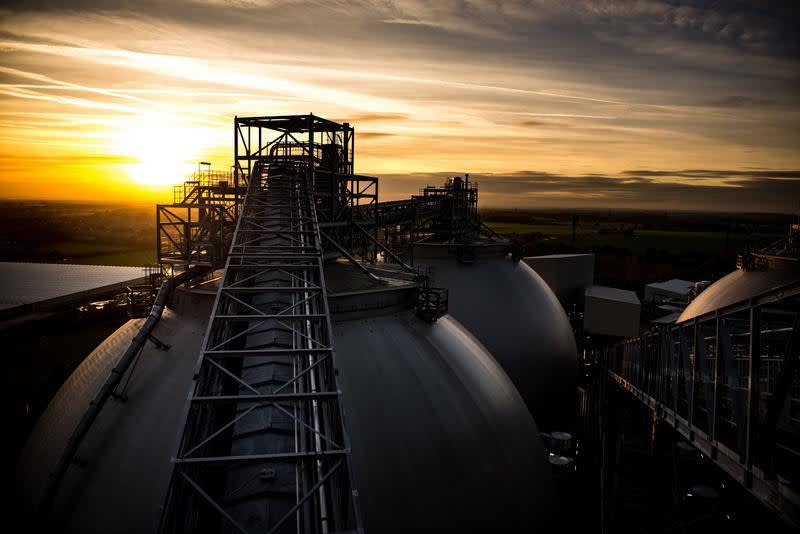 Achieving carbon removal at the scale needed to meet the climate targets of companies, and the Paris Agreement, will require a range of nature-based and technological solutions. Bioenergy with carbon capture and storage (BECCS) is a technology that utilises nature-based and technological solutions to both remove CO2 from the atmosphere and provide a source of renewable electricity.

The BECCS process generates energy using sustainably sourced biomass from forests which absorb CO2 over their lifecycle. When wood from forests is used in industries like construction and paper, residues and waste wood are used to make biomass pellets, which are combusted to generate renewable electricity.

The CO2 absorbed by the biomass that is released in the combustion process is captured, then permanently and safely stored in locations such as deep geological formations.

Throughout the process CO2 is permanently removed from the atmosphere, delivering negative emissions.

Negative emissions on the path to net zero

The Intergovernmental Panel on Climate Change (IPCC) says 20 billion tonnes of carbon needs to be captured globally, on an annual basis through negative emissions technologies to help prevent catastrophic climate change between now and 2050.

The Climate Change Committee has highlighted the importance of BECCS as a route to net zero. It forecasts that by 2050, between 20 and 65 million tonnes of CO2 per year could be sequestered through BECCS in UK power generation, and other industries where it can replace fossil fuels. Those captured emissions are the equivalent to around 15% of current UK CO2 emissions.

However, for BECCS to develop to such scale requires the right economic models to fund the installation and operations of carbon capture, transport and storage systems.

Emissions Trading Schemes (ETS) currently operate in places including the UK, the EU and California. The schemes put a limit on the levels of GHG that can be emitted by participating sectors.

In the UK’s ETS this cap applies to entire sectors and is gradually lowered to bring emissions in line with net zero goals. Within the cap emitters are given allowances. If emitters exceed their allowance, they must purchase more at auction or on the secondary market, which they can trade with other participants as needed.

Negative emissions are not currently part of the UK’s ETS, meaning there is not yet an economic model to fund the removal of emissions from the atmosphere. However, there are also voluntary carbon markets that enable companies to purchase credits for projects that remove CO2 and other GHGs from the atmosphere to offset their emissions.

These carbon markets may be voluntary now, but with the UK government legally committed to achieving a net zero economy by 2050, the pressure on businesses to reach net zero operations will only intensify.

BECCS offers key advantages as a solution to delivering a net zero economy.

The advantages of BECCS

BECCS is a high-quality form of carbon removal

It may be difficult to assess the quality of carbon offset projects for which credits are traded on the voluntary markets. Guaranteeing the amount of carbon absorbed by some nature-based solutions, for example, can be difficult.

Currently, there are standards for carbon offset credits, but this is not yet the case for carbon removals. BECCS, compared to other negative emissions solutions, offers an accurately measurable way of removing large quantities of CO2 from the atmosphere.

The IPCC claims, by 2050, as much as 85% of global power could come from intermittent renewables like wind and solar, according to a 2018 report. The other 15% will therefore need to come from non-intermittent sources, such as sustainable biomass, which is not subject to the weather.

Adding carbon capture and storage to bioenergy both removes carbon from the atmosphere and provides a source of reliable, renewable electricity.

BECCS is ready to go and cheaper than alternatives

BECCS is already under development at power stations and utilities sites around the world. The technology has been piloted and proven at Drax Power Station in South Yorkshire, where the first unit is targeted to be online in 2027 and there is the potential to remove as much as 8 million tonnes of CO2 a year by 2030.

Long-term government planning is needed to create a market structure that can enable the project to be developed and remove significant volumes of CO2 from the atmosphere.

BECCS is also a more cost-effective option than nascent technologies such as direct air capture and storage (DACS), which is energy-intensive and requires large areas of land to deploy at scale.

The cost of not deploying BECCS

Emissions-intensive industries employ hundreds of thousands of people around the UK. If these sectors, such as steel making and chemicals, are unable to offset their emissions those jobs will be at risk.

In the Humber region decarbonisation is essential to protecting as many as 55,000 people employed in emissions-intensive industries. But more than just protecting jobs, a report by Vivid Economics for Drax concluded that the establishment of a net zero industrial cluster in the Humber region (combing BECCS, industrial carbon capture and storage, as well as a hydrogen economy) would create and support nearly 48,000 jobs at the peak of the construction phase around 2027.

Time, however, is of the essence. Research by energy consultancy Baringa highlighted that delaying BECCS from 2027 to 2030 could increase energy system costs by more than £ 4.5 billion over the coming decade, and over £5 billion by the time the UK has to reach net zero.

Innovations like BECCS provide some hope and a tangible way forward for sectors and businesses that are and will find it very difficult to get to zero carbon. Offsetting isn't the go-to answer if you're able to cut carbon. But where it's incredibly difficult to truly stop all carbon, negative emissions tech goes a step beyond basic offsetting. 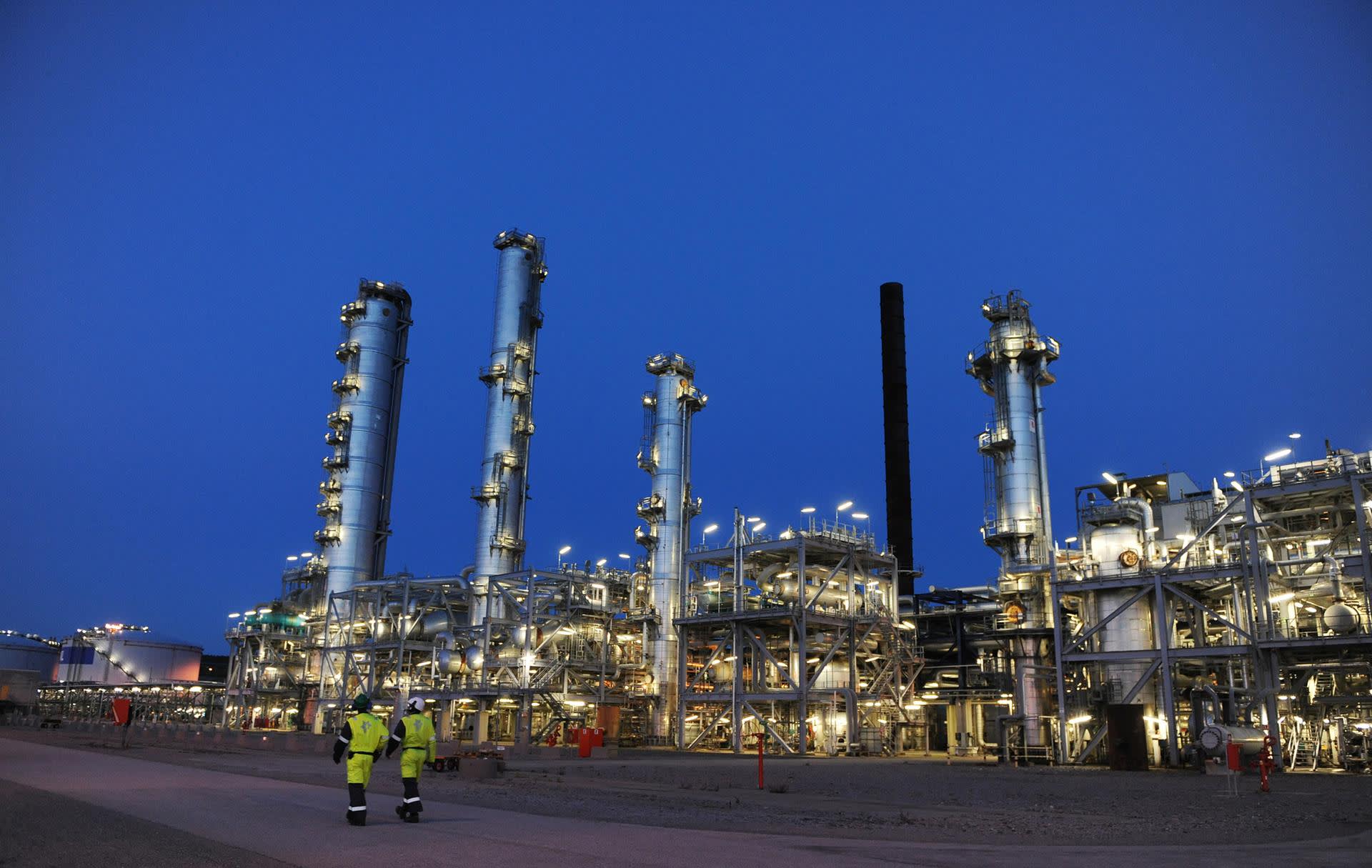 Carbon Capture & Storage: All you need

Carbon capture, use and storage technology is about to scale up, with projects already operating around the world. By the latter part of this... 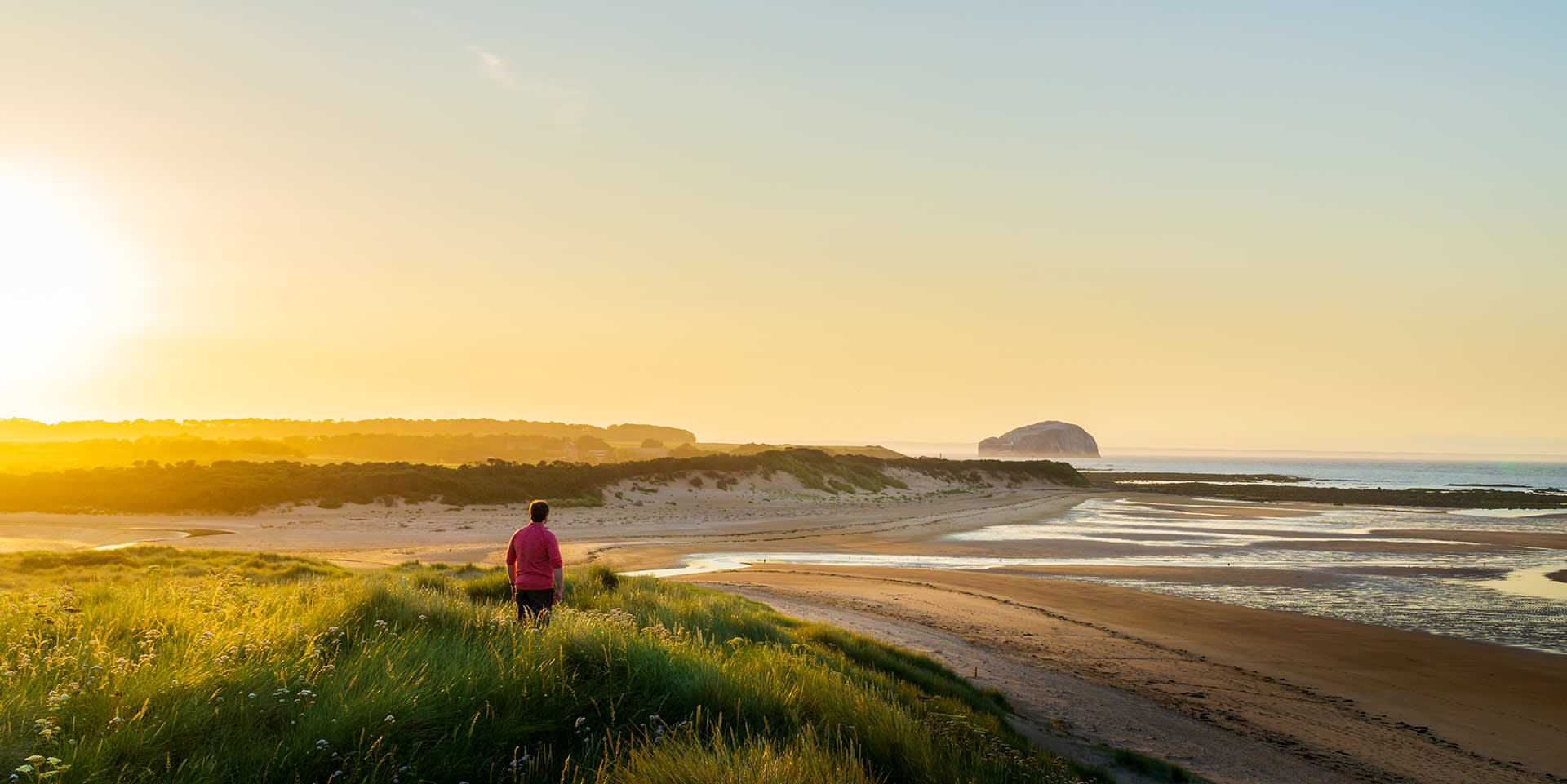 Can we achieve net zero emissions by 2050?

According to a new report from National Grid Electric System Operator (ESO), which keeps the electricity grid running smoothly, the UK can achieve net-zero... 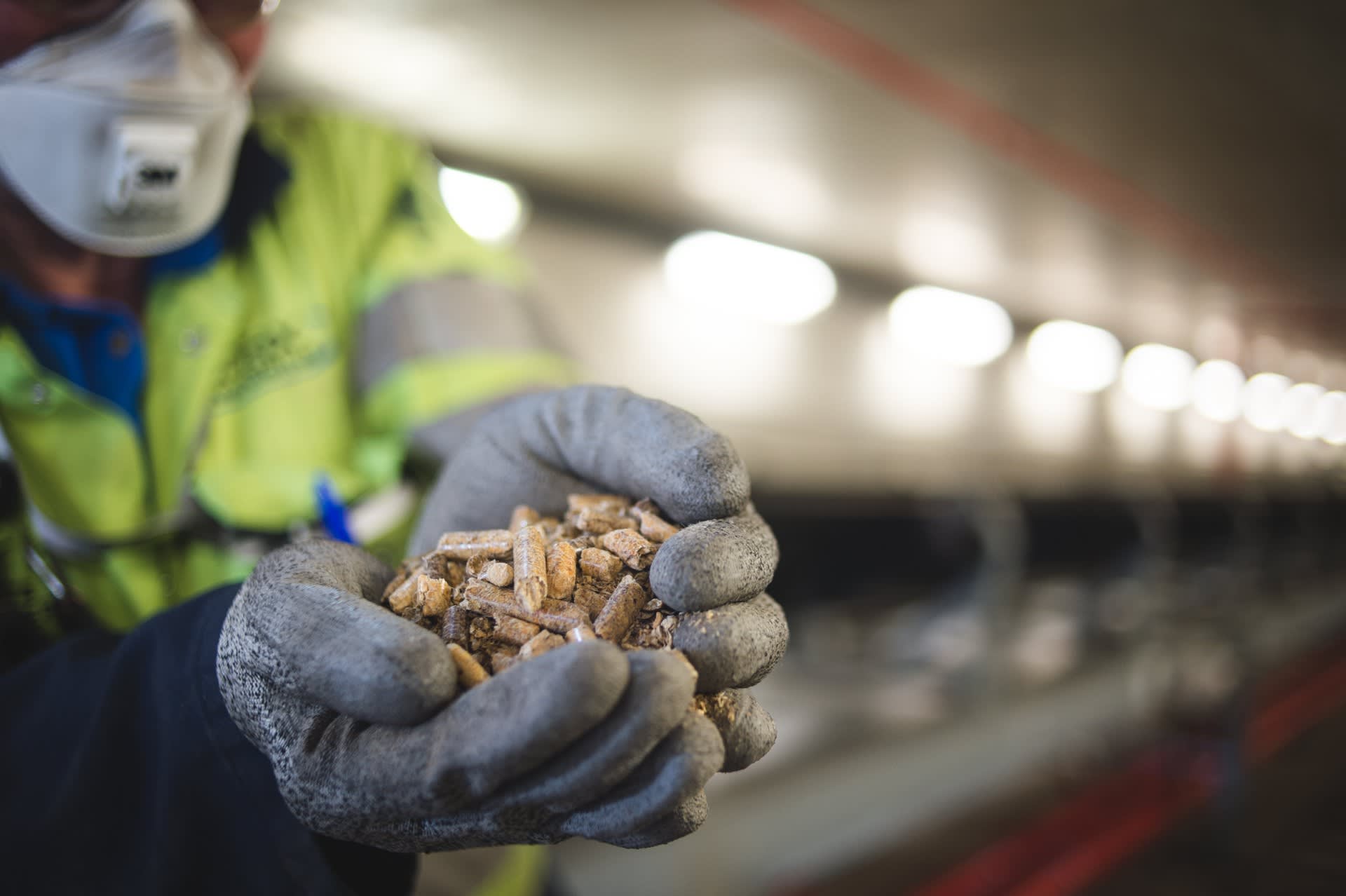 How biomass helps a zero-carbon future

Renewable power sources have proliferated in the last decade, helping the UK to transition to a cleaner, greener energy future. However, this has also...