Societies have drawn on the power of water for thousands of years. The use of water mills dates back to the ancient Greeks and Romans, while China’s Han Dynasty used water power in papermaking as early as 202 BCE. A little closer to our time, the world’s first hydro-electric project was able to power a lamp in a house in Northumberland in 1878.

According to Electric Insights there’s 1.2 gigawatt (GW) of installed hydro capacity around Great Britain’s electricity system. This compares to 24.4 GW of installed capacity for wind and 13.2 GW for solar. Of the 134 terawatt-hours (TWh) of renewable electricity generated in the UK in 2020, just 5% came from hydro power.

However, hydro power is a flexible, affordable, highly efficient, low-carbon electricity source. And, despite its relatively small footprint in the UK, it nonetheless has an enduring role to play in the country’s renewable energy transition, as well as assisting in the balancing of energy grids. 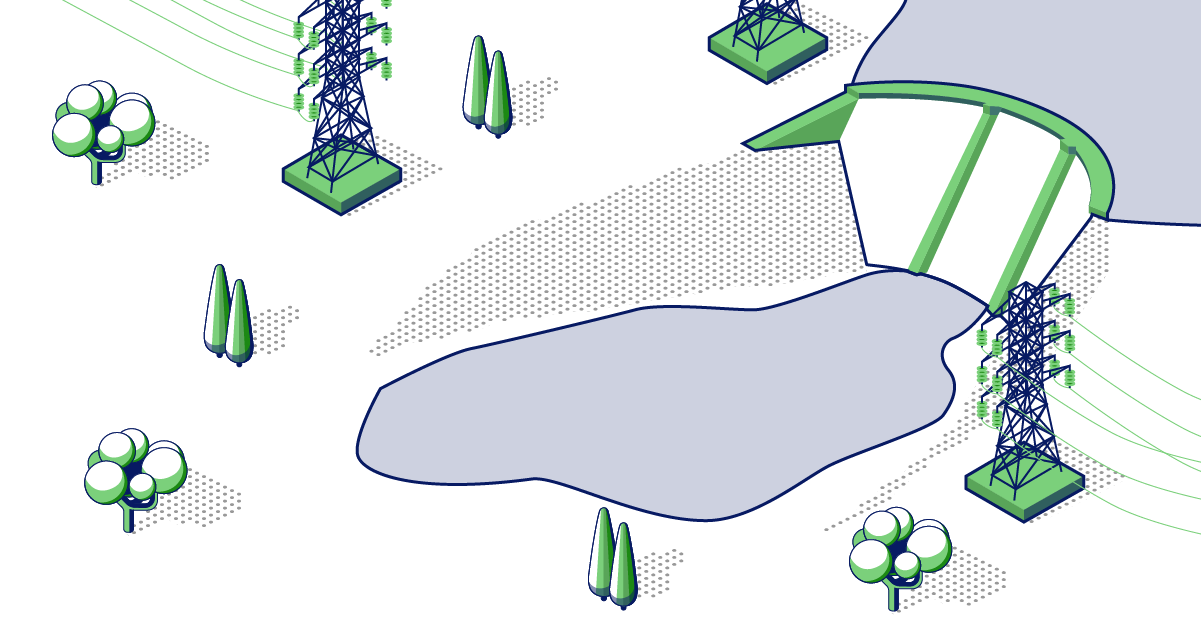 While the initial cost of building a hydro-electric plant can be substantial, operational and maintenance costs are relatively low making it an affordable way to source renewable electricity over the long-term. A number of hydro power plants also have the capacity to increase or decrease the electricity they generate at short notice. This allows them to respond to fluctuations in demand or the availability of other energy sources thereby maintaining grid stability. It’s also worth noting that hydro power is highly efficient, with an energy conversion efficiency of around 90%, one of the highest of any known energy source.

Another key feature inherent to hydro is the ability to configure a development to store and release energy, so-called pumped storage hydro. Pumped storage hydro facilities feature two reservoirs at different elevations. Electricity is generated when water is released from the higher reservoir to the one at a lower level, passing through reversible turbines. At times of low demand, any excess power may be absorbed from the grid and used to pump water in reverse from the lower to the upper reservoir. When demand is high, this water may be released again.

As the UK’s transition to renewable energy accelerates, an increasing role is foreseen for pumped storage hydro as a means of offsetting, at least in part, the intermittency of generation from wind and solar sources.

It’s estimated that in striving to achieve net zero in 2050, the UK will require at least 80% of its energy to be generated from wind and solar. This level of penetration by wind and solar could necessitate a rise in the UK’s energy storage capacity from around 3 GW to nearer 30 GW.

Meeting this demand for increased storage capacity will draw on a variety of technologies, including grid-scale lithium-ion batteries. However, pumped storage will continue to be a key component and an expanding one too.

There are currently four PSH stations in the UK – including Drax-owned Cruachan Power Station in Scotland – with a combined pumped storage capacity of 2.9 GW. More are planned.

In conjuring an image of hydro, many people may have visions of a plant of the scale and grandeur of Cruchan. However, the majority of hydro projects are far from being large-scale installations. Many hydro developments in the UK have registered installed capacities of 100 kW or less, referred to as micro-hydro, with their electricity often serving small communities or on occasion single homes.

For businesses with the right setup – access to land with water that flows downhill – micro-hydro may afford a great opportunity to generate their own renewable power. Run-of-river hydro will be a more typical choice for smaller-scale installations. Such projects don’t require a reservoir to store water and their impact on the landscape is correspondingly reduced.

Micro-hydro not only represents an opportunity to generate power for one’s own organisation, but also realise an additional revenue stream for any excess. The excess may be sold by the generator to a licensed supplier under a Power Purchase Agreement (PPA). The PPA serves a dual purpose of providing additional income and facilitating access to the grid.

As well as owning hydro assets in its own right, Drax also works closely with in excess of 50 hydro generators with a combined capacity exceeding 5 MW. As experts in this technology type, we are well-placed to assist your business in finding the best PPA for your hydro electricity.

To find the PPA that best suits your needs, get in touch with Drax today. 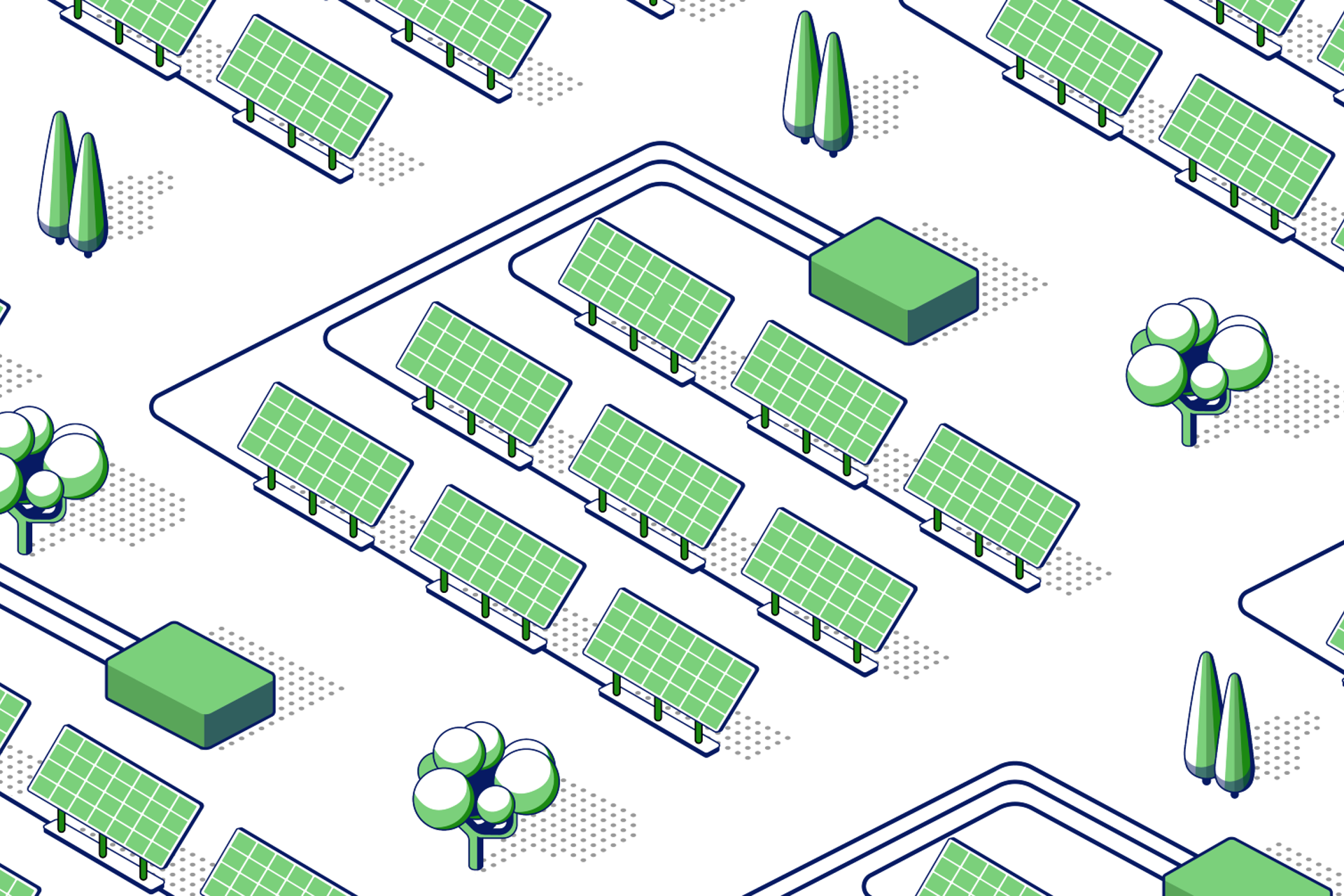 Given the typical weather in the UK, it comes as no surprise that wind contributes such a large part of the country’s renewable generation... 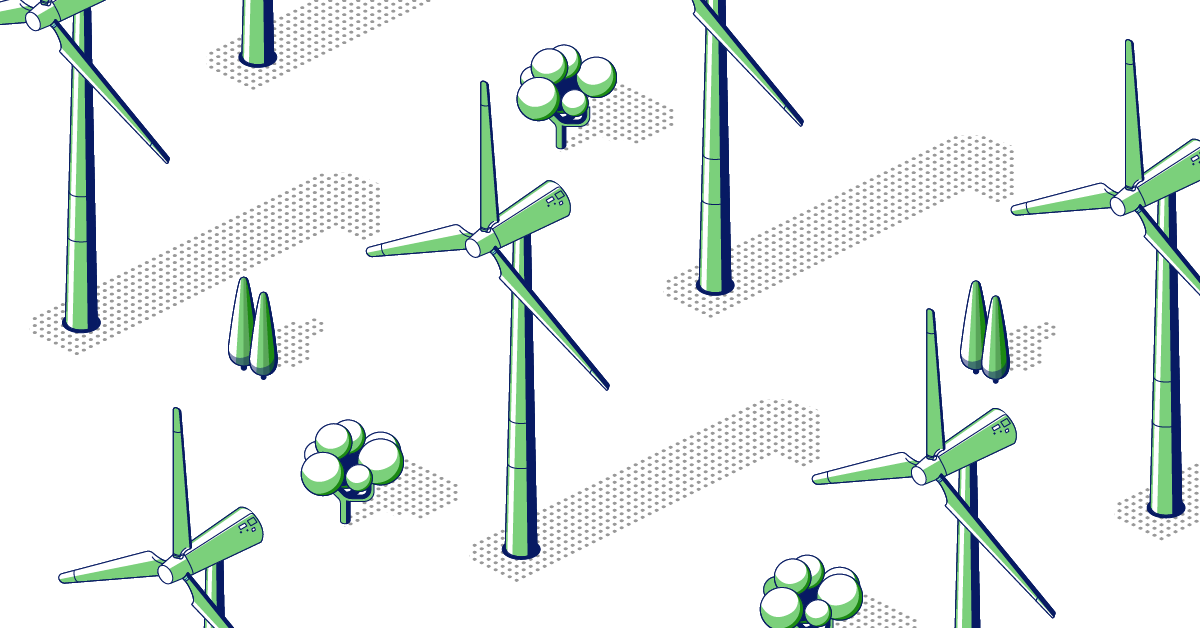 Exposed to the blustery elements of the North Atlantic, it’s no wonder the UK is a world leader when it comes to wind power...