Although the use of landfill as a form of waste disposal in the UK is usually restricted to inert waste types, it remains a common sight in the landscape of the country - even if few are operational. Despite many no longer accepting waste, they leave a legacy of decomposing waste that contributes significant amounts of methane gas which itself can be tapped and introduced to a gas engine for the generation of electricity. Collecting landfill gas (LFG) in this way guards against methane from entering the atmosphere and contributing to global warming. 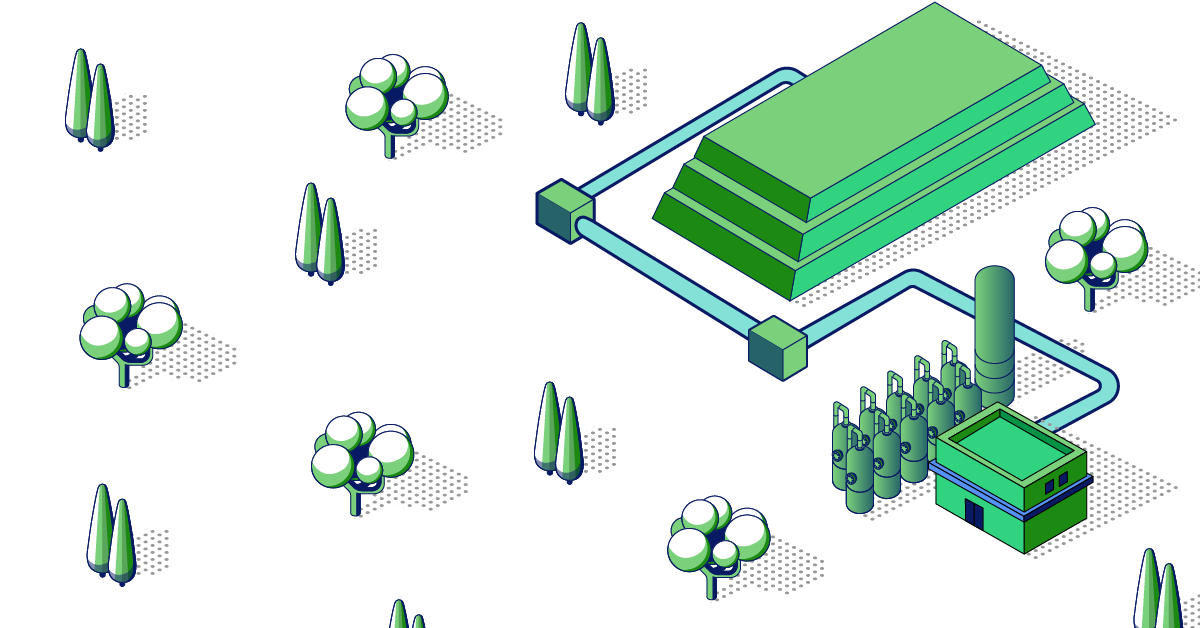 From landfill waste to landfill gas

Biodegradable waste and an environment absent of oxygen are needed for the production of LFG. Oxygen is depleted from the buried waste gradually and anaerobic conditions may take around a year from the waste being deposited to establish. The waste decomposes over time as a result of bacterial action with roughly equal amounts of methane and carbon dioxide being the key by products.

In the UK alone, 6.6 million tonnes of biodegradable municipal waste was sent to landfills in 2019, a decrease on the 2018 figure of 7.2 million tonnes. This trend is visible outside the UK too.

Although landfill is thought to account for more than 20% of overall methane emissions in the EU and UK, it’ll take a significant length of time for the practice of waste disposal to landfills to die out altogether. This presents even more of an imperative to collect and use the methane that arises and in so doing limit the extent to which a greenhouse gas such as methane is able to escape into the atmosphere. The process also acts to offset the use of fossil fuel.

The collection of LFG involves placing a series of wells throughout the landfill area. Through a network of pipes, the gas is then transported to a central facility to be treated and readied for use, typically the generation of power.

In 2020, generation from LFG produced 3.5 terawatt hours (TWh) in the UK. And in the US, as many as 70% of landfill gas projects convert LFG into electricity.

A number of different technologies can be used to generate renewable electricity from LFG. Gas engines are by far the most common option, with high conversion efficiency and comparatively low cost of deployment. A gas engine is also modular so lends itself to a range of sizes and scaling up (and down) dependent on gas volumes.

Gas turbines are often used too, usually for larger LFG schemes and microturbines may equally be deployed at smaller sites.

Lastly, LFG can also be used as fuel in combined heat and power units, where heat and electricity is generated simultaneously, and either used on site or exported.

Drax supports more than 2,300 renewables generators in the UK, including a number of landfill gas generators.


Get in touch today to find out how we could help you sell your LFG electricity by selecting a Power Purchase Agreement to suit your business needs. 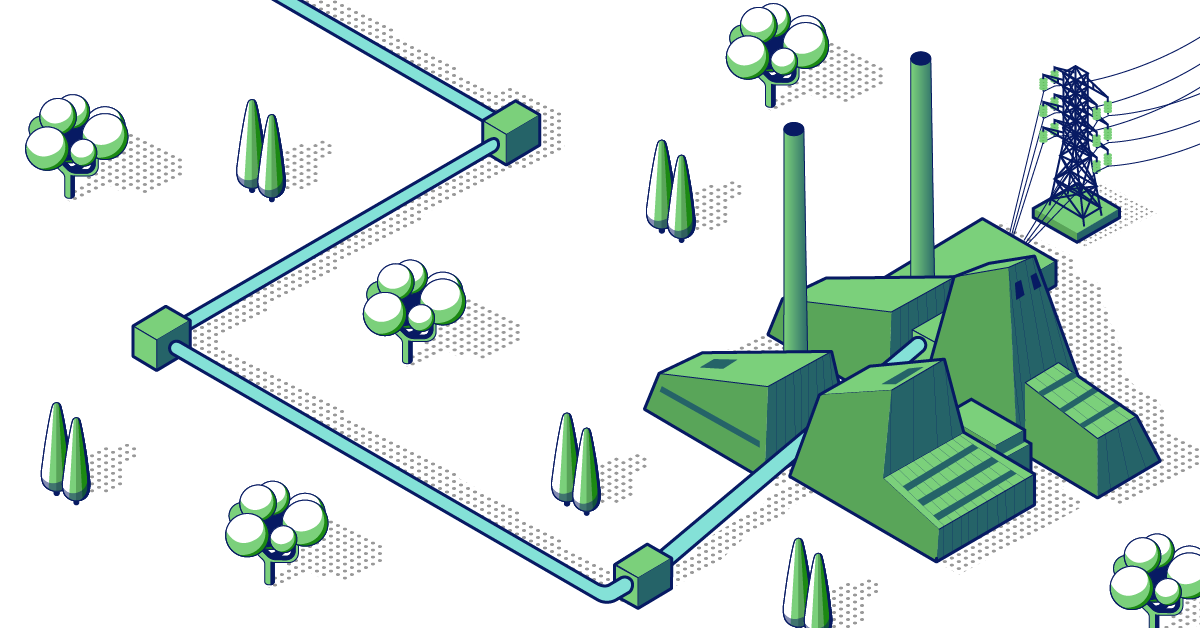 Combined heat and power generation in the UK

Combined Heat and Power (CHP), also referred to as Co-Generation, is an established technology and one which has an important role on the journey... 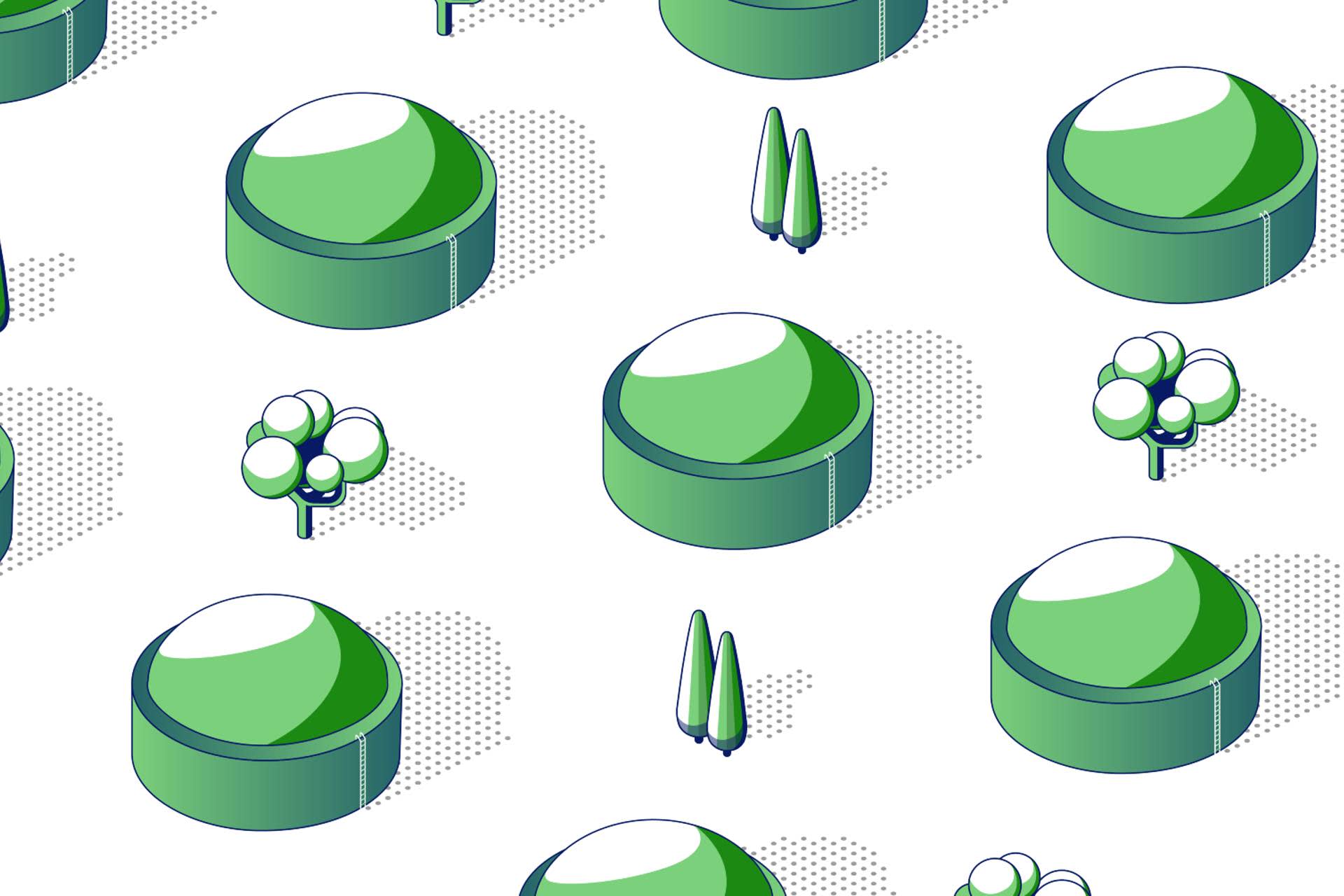 A future featuring increasing levels of renewable energy will depend on a range of technology types that can use the UK’s natural weather, geography,...