Why we won’t reach net zero without carbon removals

The UK can’t yet totally decarbonise all industries. So, to achieve net zero by 2050, we’ll need to remove carbon emissions from the atmosphere. 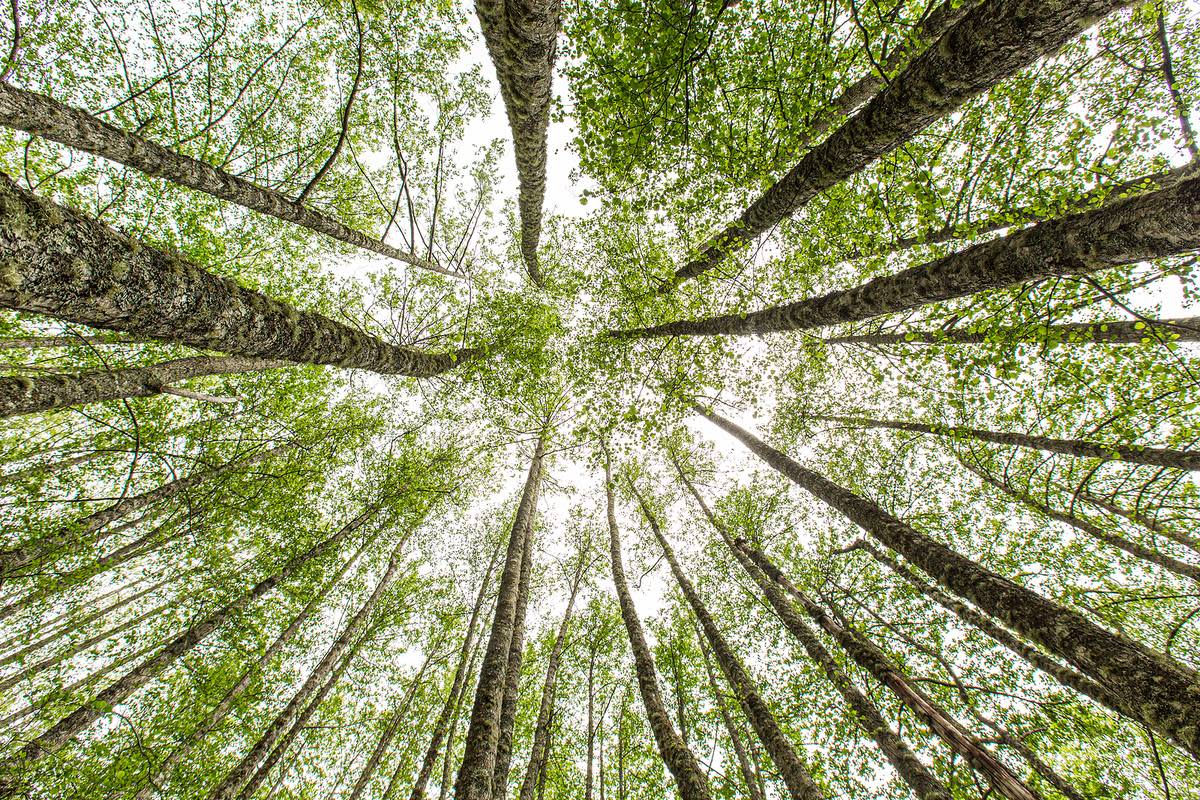 Why do we need carbon removals?

While many industries in the UK can reduce carbon emissions, it’s currently impossible to reduce to zero the country’s emissions of greenhouse gases (GHGs). For example, airlines, steel and freight are all essential to global supply chains, but have no clear route to decarbonise by 2050. This is why we refer to it as “net zero”.

To compensate for these remaining emissions and reach net zero, we need to actively remove GHGs from the atmosphere and store them safely for a long time.

The need for carbon removal is more urgent than ever given the limited time we have left to avoid dangerous climate change.

Removing historical carbon from the atmosphere

Even while organisations and individuals are actively abating current and future carbon emissions, there’s still a huge amount in the atmosphere.

According to the United Nations Intergovernmental Panel on Climate Change (IPCC), removing that atmospheric carbon is vital if we’re to meet the goals set out in the Paris Climate Accord.

They point out that restricting temperature increases to 1.5 degrees or less by 2050 will require the removal and safe storage of huge amounts of carbon from the atmosphere. We’ll need to deal with as much as ten billion tonnes of carbon every year. And we’ll need to start doing this on an industrial scale very soon.

What kind of technologies exist to remove and store carbon?

The Royal Society recently suggested several ways to remove and store carbon that could enable the UK to reach net zero by 2050:

All require investment and further research, but these suggestions could hold the key to meeting our commitments and no single solution described above will enable us to get there in isolation.

The challenge of planting more trees

One of the simplest ways to remove carbon from the atmosphere is to store it in growing forests. Yet it’s difficult to be sure how long the carbon will be stored. For example, the increasing number of wildfires around the world in recent years has devastated huge swathes of forest and are forecast to become even more frequent. This includes trees designated for carbon removal as part of offsetting projects that companies including Microsoft and BP set up.

Experts estimate that wildfires in California in 2020 alone have negated more than a decade’s efforts to reduce emissions through their progressive energy-saving measures. Unfortunately, the carbon released is likely to increase the probability of further and more extreme wildfires in the future.

This approach to carbon capture is already being trialled at Drax Power Station in North Yorkshire, making use of existing technology. And we plan to fit BECCS technology on two of the plant’s generating units by 2030, converting the remaining two shortly after. Once fully operational, these could capture eight million tonnes of carbon dioxide every year – making them the world’s largest carbon capture facility.

Are any companies already committed to carbon removal?

Drax was the first energy company in the world to announce an ambition to be carbon negative by 2030. We’re currently planning large-scale investments in BECCS in the US, which could result in the removal and storage of millions of tonnes more GHGs. And we’re delighted to have signed a memorandum of understanding with Respira. This could help see the largest volume of carbon dioxide removals (CDRs) traded globally.

We’re not alone in working to make carbon removal a reality. Microsoft has also committed to be carbon neutral by 2030. It’s also promised to remove any emissions that it’s been responsible for directly or through its electricity use since its foundation.

Their commitments are backed up by practical action. In 2021, the company issued a request for proposals (RFP) to help remove one million tonnes of carbon from the environment. It’s one of many organisations in the vanguard of this new movement.

If we’re to meet our commitment to reach net zero by 2050, we need a joined-up strategy to accelerate carbon removal. And we need it fast. So far, the signs are positive. The UK government has already given its support to the East Coast Cluster. This is a carbon capture and storage project using our CCS technology that aims to help decarbonise industry in the north-east of England.

But much more needs to be done. We need more investment to enable ambitious companies to try their own projects to remove carbon. And to support the development of the market to enable trading in carbon dioxide removals.

The technologies, the desire and the will already exist to make large-scale carbon removal a commercial reality – and quickly. All that’s needed now is more action – plus the financial support to make change happen.

To find out how you can remove the carbon your organisation has emitted, or reduce your current or future emissions, please get in touch. 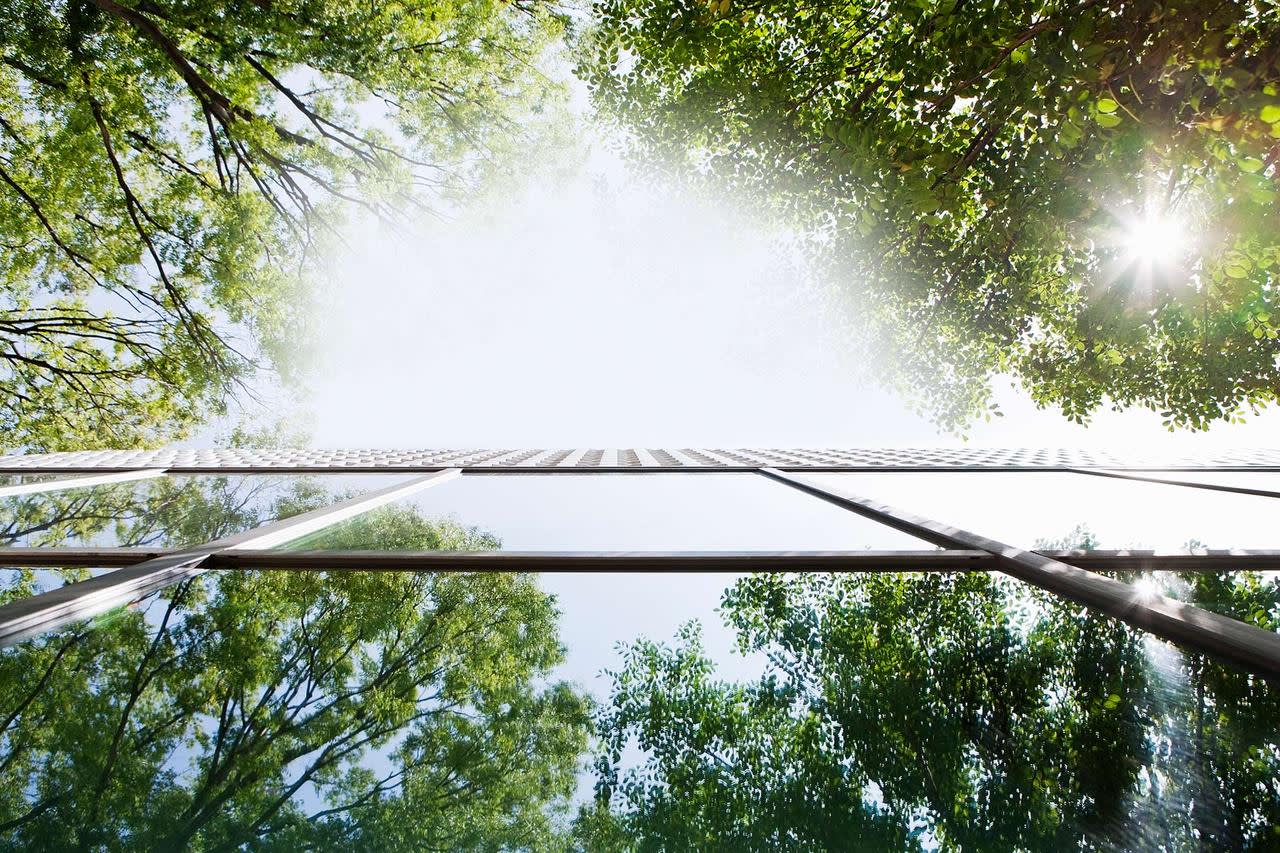 What can businesses do about Scope 3 emissions?

Scope 3 emissions are the greenhouse gas (GHG) emissions that your company is responsible for, but which are outside your direct control. And because... 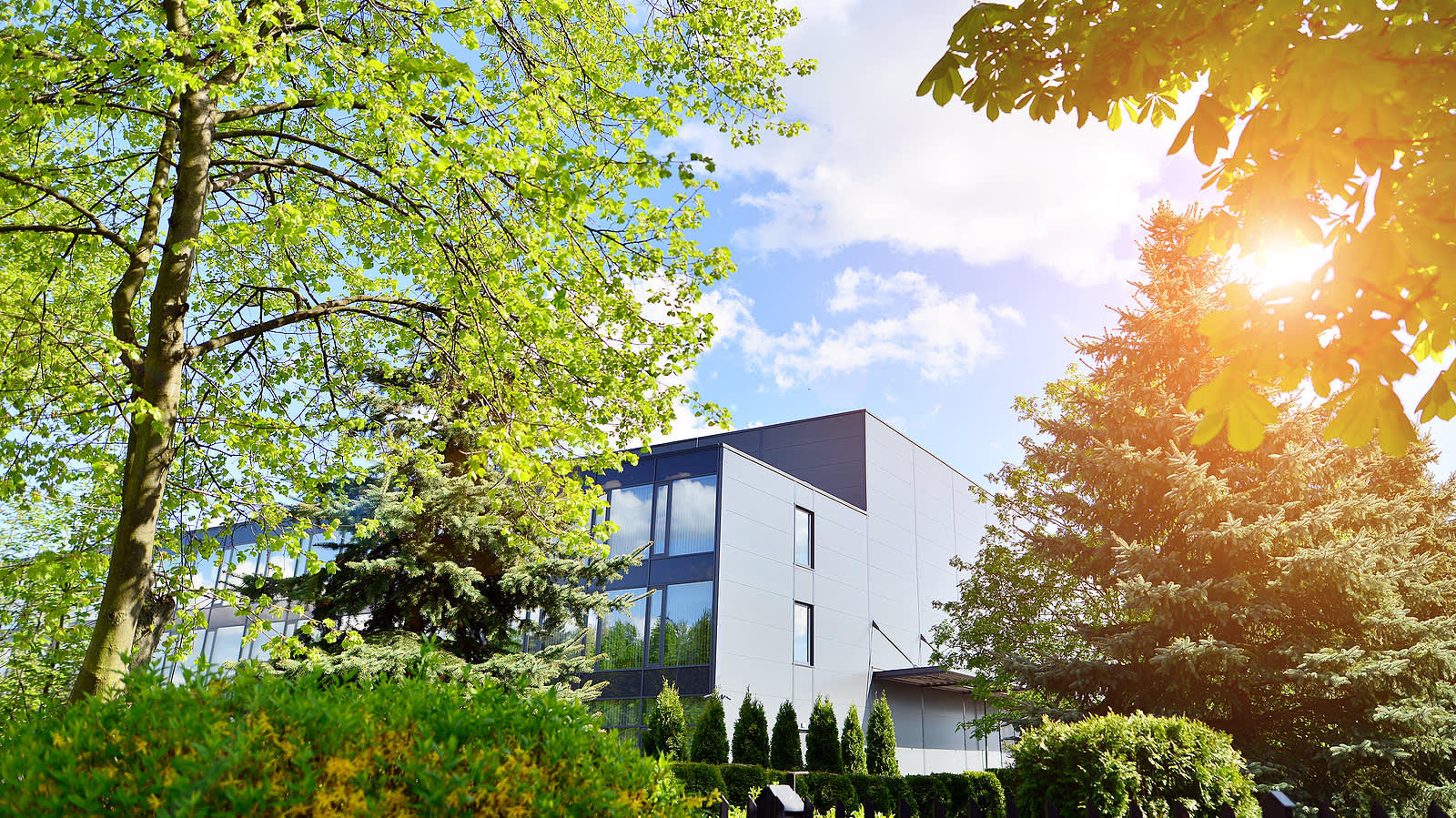 Do you know your RECs from your offsets? 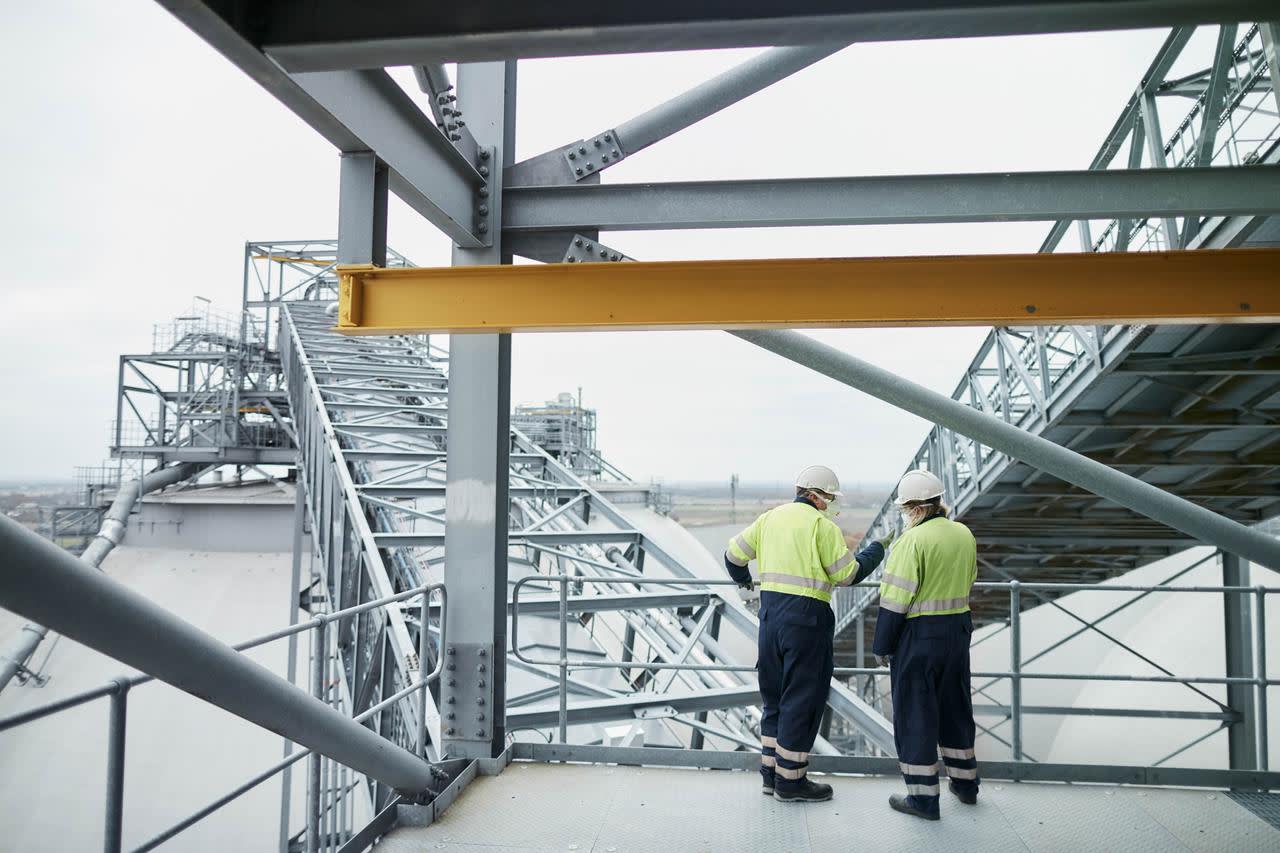 How does bioenergy play a role reaching net zero?

The UK’s plans to achieve net zero by 2050 requires the electrification of heating and transport systems, meaning a significant increase in demand for...