There’s growing interest in buying renewable energy that’s tracked in a more granular way, thanks to a trial that’s matching generation and consumption on a 24/7 basis. 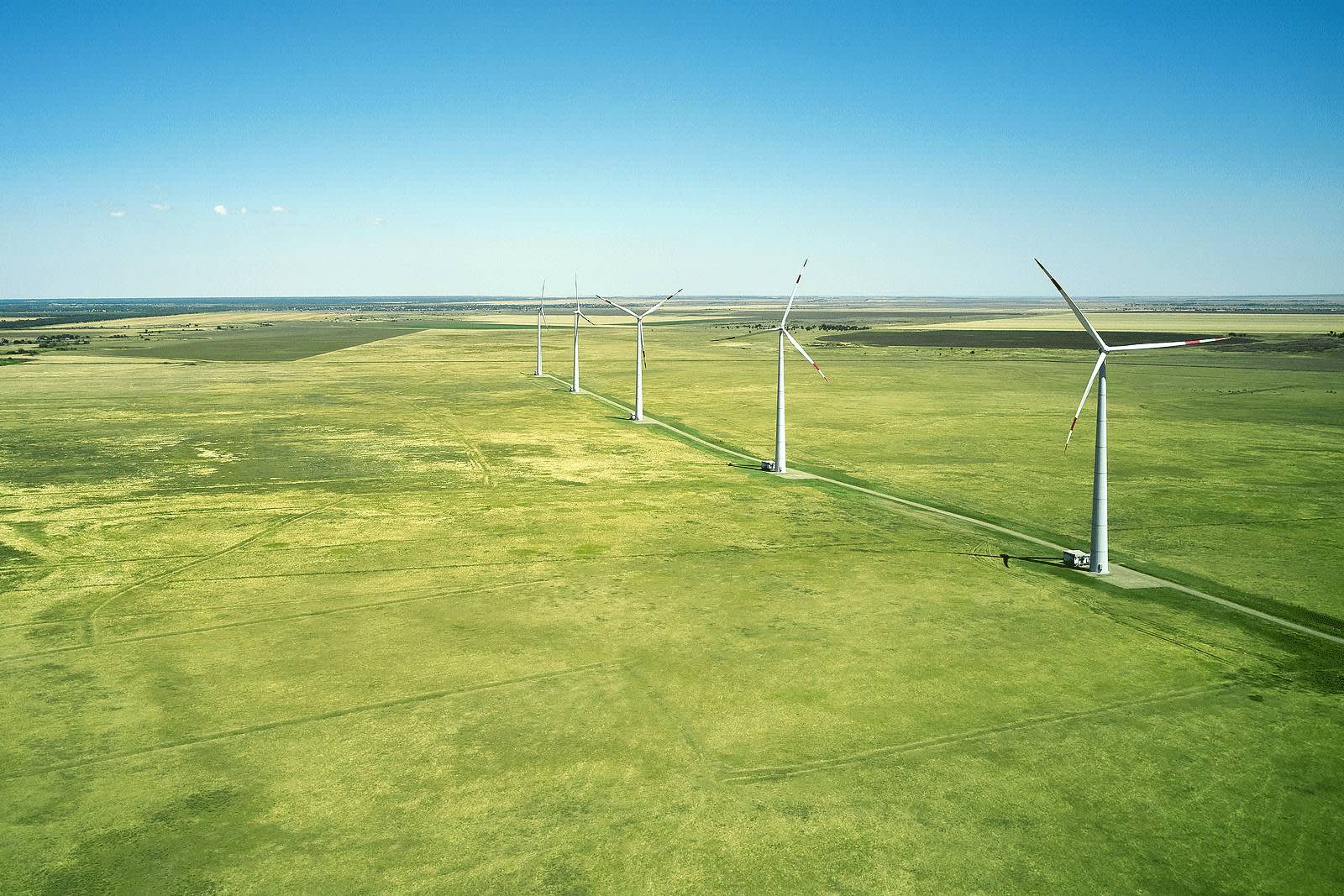 The way the scheme works is simple: one REGO is issued to a renewable power generator for every MWh of renewable power they produce. These REGOs are then ‘redeemed’ or ‘retired’ by electricity suppliers as part of their Fuel Mix Disclosure. Ofgem requires this to specify the sources of the energy they provide, ensuring there’s no double counting.

Conventional REGOs and GoOs are issued monthly based on production, however, are matched to consumption on an annual basis running from April to March called the Compliance Period. Until recently, the system has been unable to allow for more granular data to be extracted.

24/7 matching’s already being used by Microsoft in Sweden in partnership with their power supplier Vattenfall.

The project’s designed to link renewable electricity generation with real-time consumption data provided by smart meters. It tracks usage on an hourly basis and the GoOs are cancelled based on this hour-by-hour process.

This better demonstrates that there was renewable generation in the same hour as consumption. Which means that organisations like Microsoft can show that they’re genuinely using renewable electricity.

It also allows them to demonstrate the genuine depth of their commitment to decarbonisation. This can form a central plank of their environmental, social and governance (ESG) agenda and their corporate social responsibility (CSR) programme.

But perhaps even more importantly, 24/7 matching also helps show the hourly demand for renewable electricity. With widespread uptake of the system, generators will be able to better understand the need for renewable electricity on an hour-by-hour basis. This will help them to know where and when they need to take action to make sure that they match demand (or storage) with production. It could also help to encourage investment where it’s needed.

A pathway to 24/7 REGO trading

Organisations using 24/7 matching will also be able to trade them on new exchanges that are being created. Such trading will make it easier for electricity generators to gauge price signals more accurately. This in turn will help with planning production more effectively to ensure that they have sufficient renewable generation – or storage – capacity in place to meet demand.

At Drax, we’re currently taking part in our own 24/7 trial. This takes data from all sites for one of our customers and matches it with generation data from a number of the hydro-electric assets we own.

It’s all part of the growing movement to make it easier for companies and individuals to harness the power of zero-carbon electricity.

Please use the form button below if you’d like to talk to us about the different ways your organisation could benefit from renewable generation. 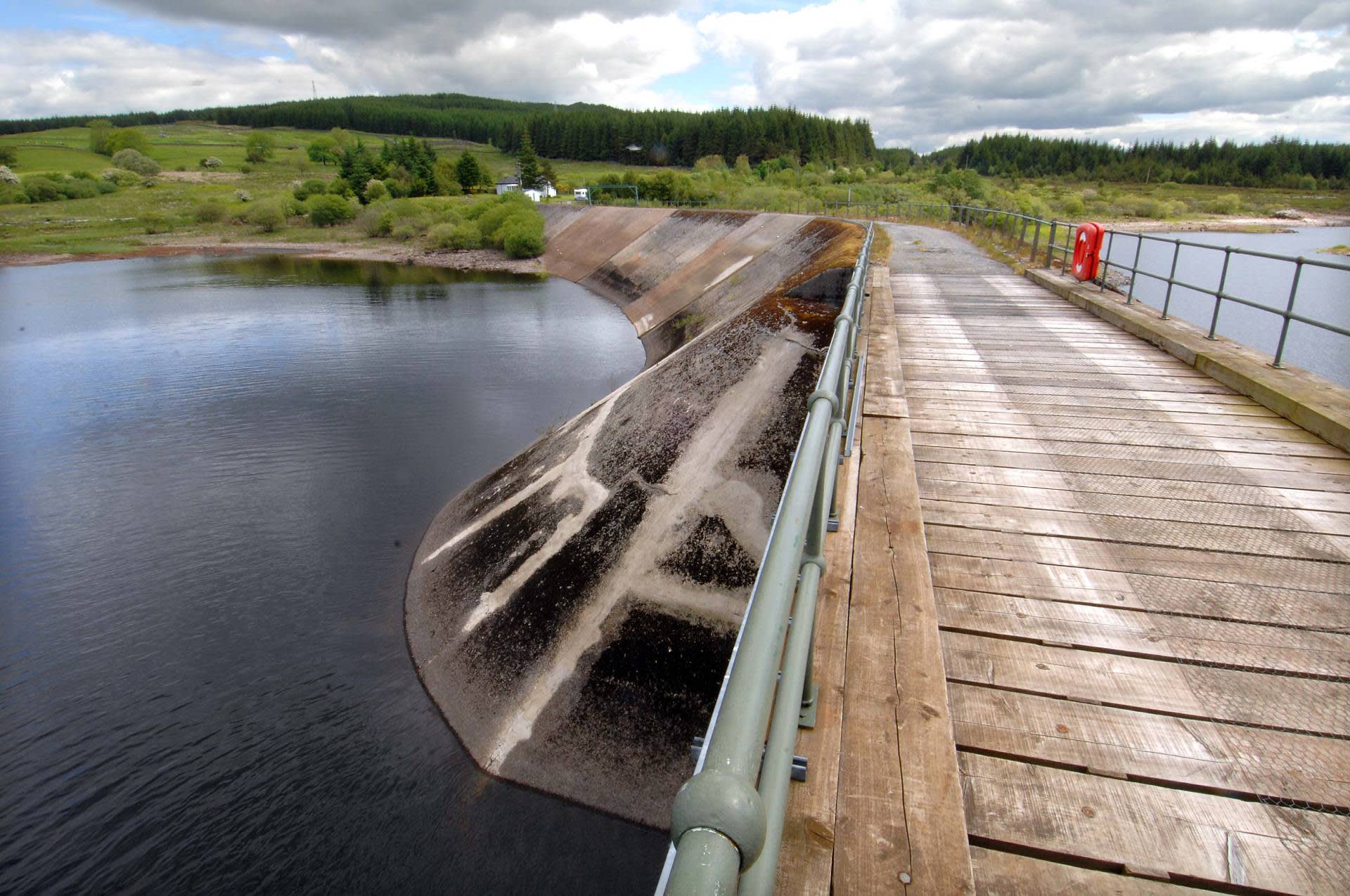 How do renewable energy certificates work?

With more and more businesses looking to reduce their carbon footprint, companies are taking positive steps forward to meet the government’s “net zero by... 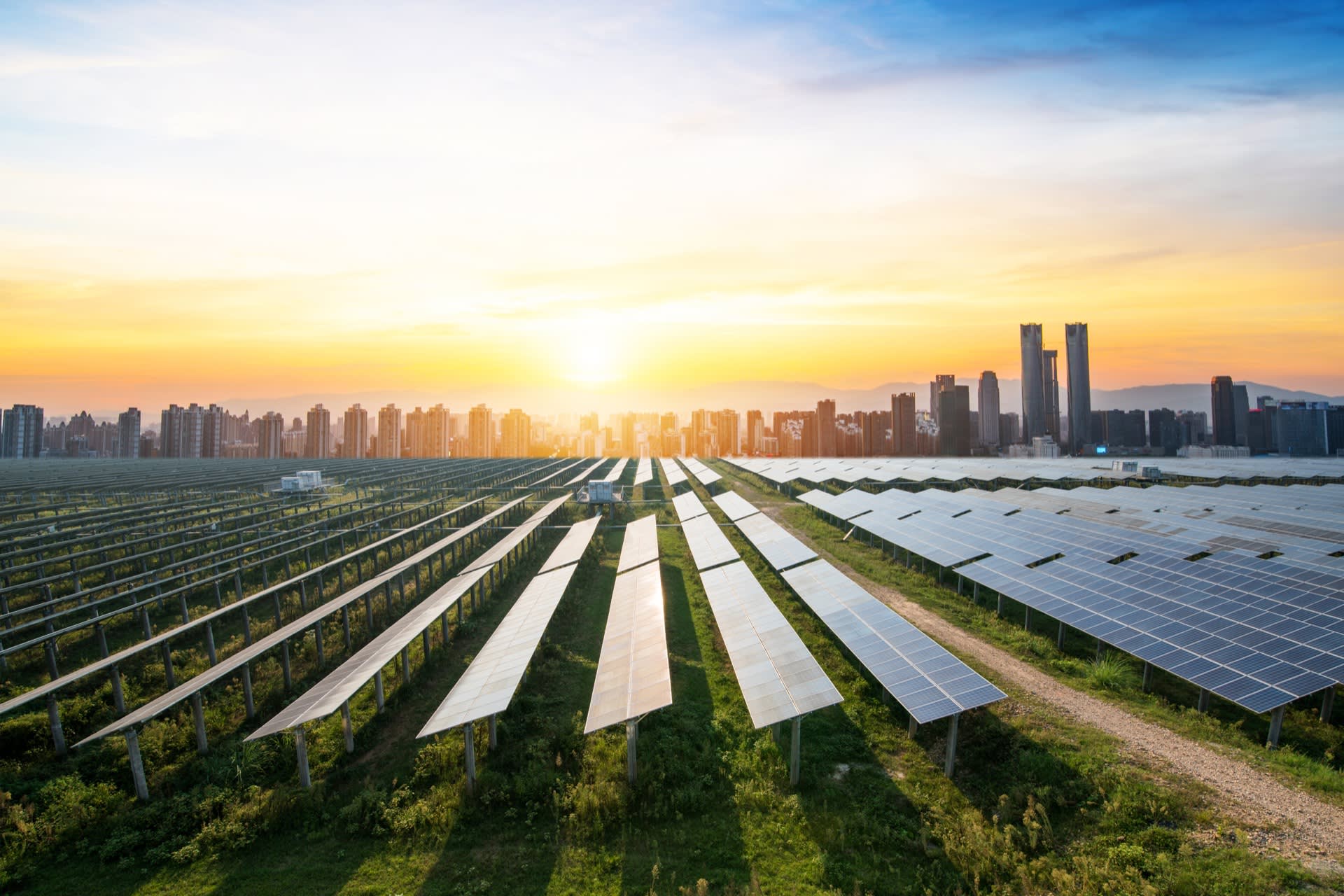 Guaranteeing the supply of renewable power

How can you be certain that the electricity you buy for your organisation really comes from a renewable source? By making sure your electricity... 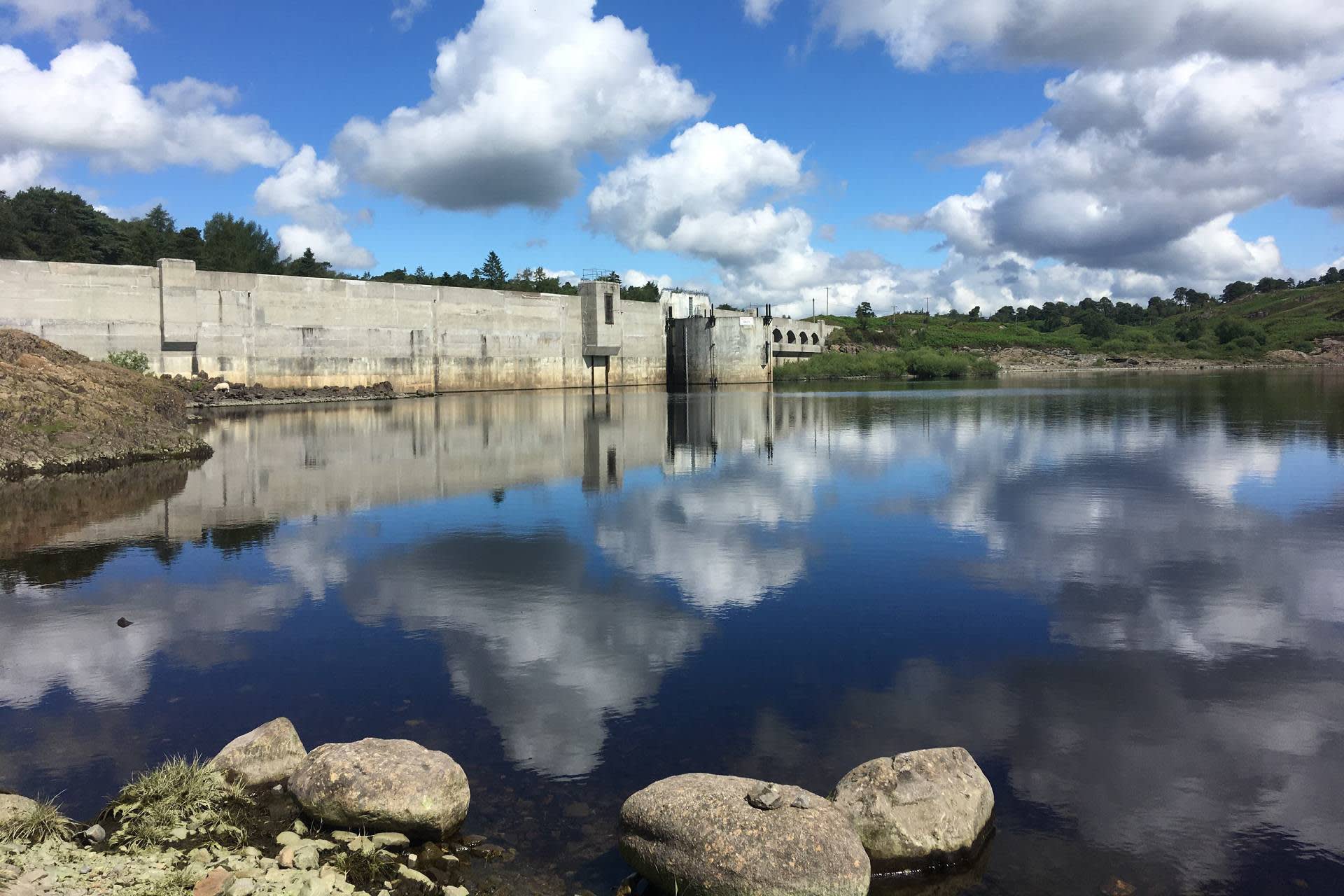 We’re delighted to announce a new agreement to supply Allied Glass with 66GWh p.a. of renewable source electricity from one of our Scottish run...