Half an hour might not sound like a long time, but if you’re using electricity at a peak time, it can be hugely costly. This is no truer than during the Triads – the three half-hour periods of the year when electricity demand is at its highest.

But it’s not just the price of electricity that makes the Triads costly for businesses. The Triads also determine your business’ annual contribution to the electricity transmission system, that delivers power around the country. 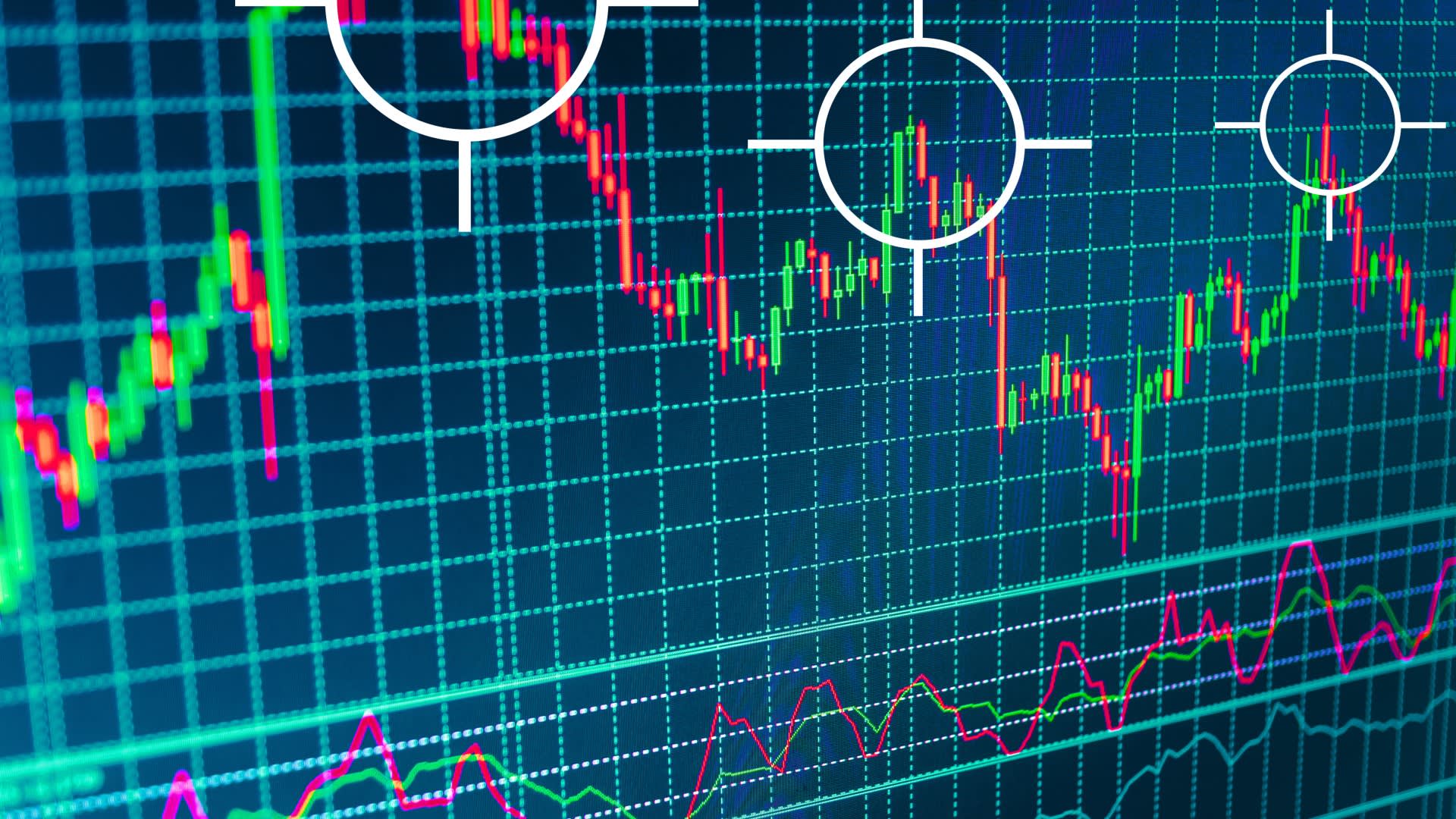 “The National Grid’s cost of transmitting electricity from power generators to smaller distribution networks runs into the hundreds of millions of pounds every year,” says Jake Miller, Electric Assets Lead at Drax.

“Those costs are recovered via the Triad scheme. It works as a stratified cost recovery where the customers who use the most pay the most in transmission costs.”

This means there is a real incentive for organisations to avoid using electricity during the Triads periods.

When are the Triads?

The Triads are the three half-hour periods of highest electricity demand by consumers on half-hourly metered electricity supplies.

By their very nature, they move each year, but they follow set rules:

From these three half hours, National Grid can understand from each electricity consumer’s meter how much power they used at that point in time and calculate a proportional Transmission Network Use of System (TNUoS) charge.

The Triads typically fall on periods when high business demand combines with high demand from domestic users, causing a spike in the overall energy demand.

How can businesses avoid paying more for triads?

The proportional costs of the TNUoS charges to the Triads makes it hugely valuable for organisations to avoid using power during peak times.

For some companies, it can be worth millions of pounds to avoid using large amounts of power during the Triads. This incentivises them to predict when the Triads might occur and to use their electric assets flexibly.

For some businesses, this can mean turning down power consumption when demand is high, for others it may mean utilising their own generation sources or batteries to avoid peak power prices.

How are the triads changing?

Historically, it was relatively easy to predict when these three ‘super peaks’ in demand would occur.

However, factors such as the impact of COVID-19 on electricity demand, the changing nature of the grid and an element of game theory, make it harder to spot the Triads ahead of time.

“Over time, it's become harder and harder to predict when the Triads will occur because people are trying to avoid them.”

“The natural peak is no longer a natural peak because everybody's trying to use less then,” explains Miller. “Instead, the peaks actually occur on the shoulders next to periods when people expect Triads to fall.”

Moving to a new system

The changing nature of the UK’s energy mix means the cost of maintaining and operating the transmissions system is increasing.

Owing to these changes, the Triads are on their way out with a new system pegged to come into effect in the winter of 2023/24.

They’re expected to be replaced by a system detailed in the NG Targeted Charging Review (TCR), which will charge users based on the size of their capacity agreement with National Grid.

Ofgem and National Grid have yet to determine how the new methodology will work, so for now, avoiding peak demand is still crucial to avoiding prime-time charges.

How Drax can help you with triads

Flexibility is at the core of Drax’s electric assets service. We aim to work with you and seek permission to turn off items of machinery or other assets, or to change the timing of certain tasks. By forecasting when the Triad periods will likely fall, we can manage your electric assets and energy usage and reduce your exposure to premium prices. All of which leads to valuable savings.

By applying our expertise in data analysis, demand side response management and energy market trading we can help you recognise flexibility, and reap the financial rewards from your processes, with minimal, or no, impact on your business. 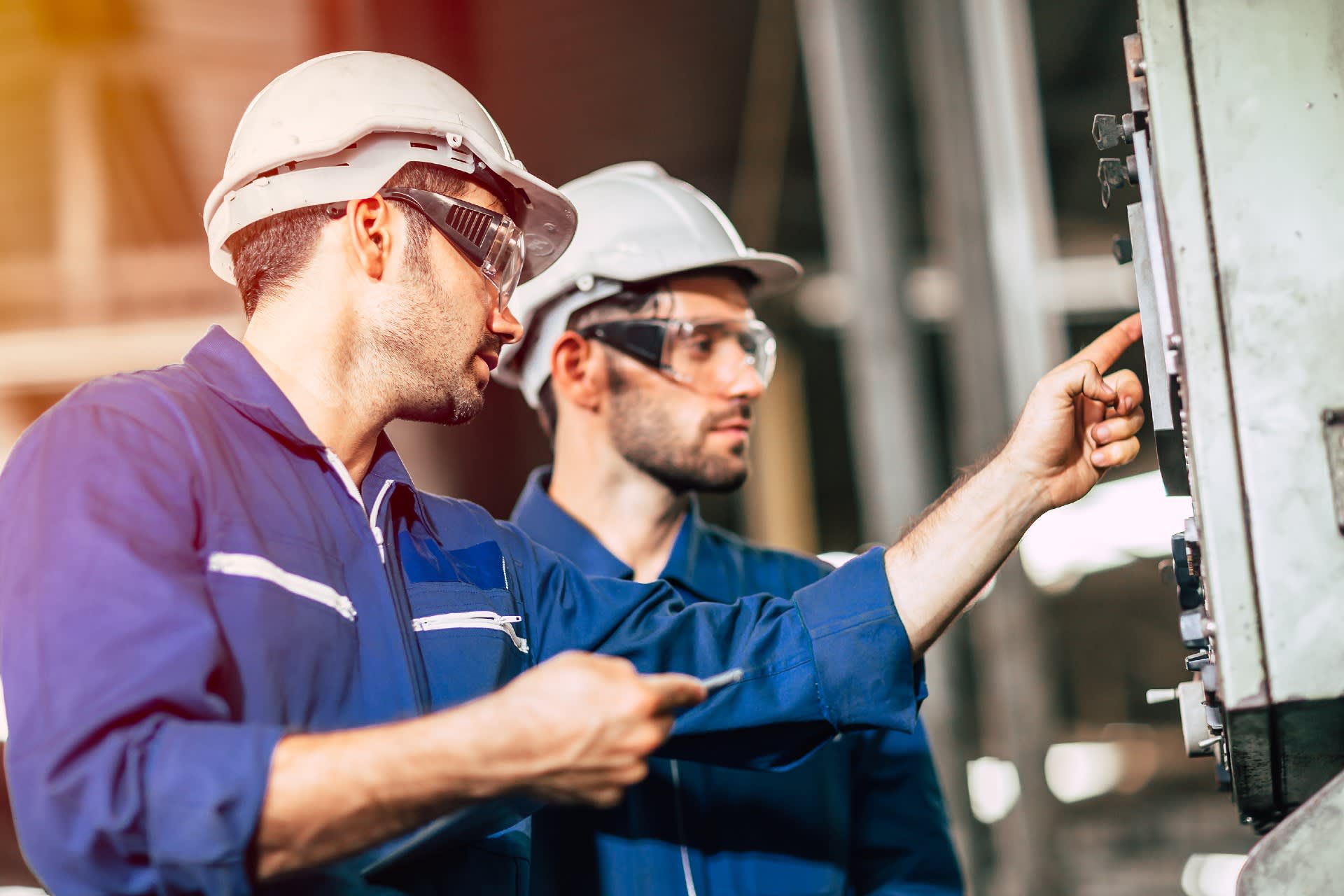 Building flexibility into your electrical assets

No matter what business you’re in, efficiency is crucial. Whether it’s getting the most out of your resources or streamlining processes. Of all the... 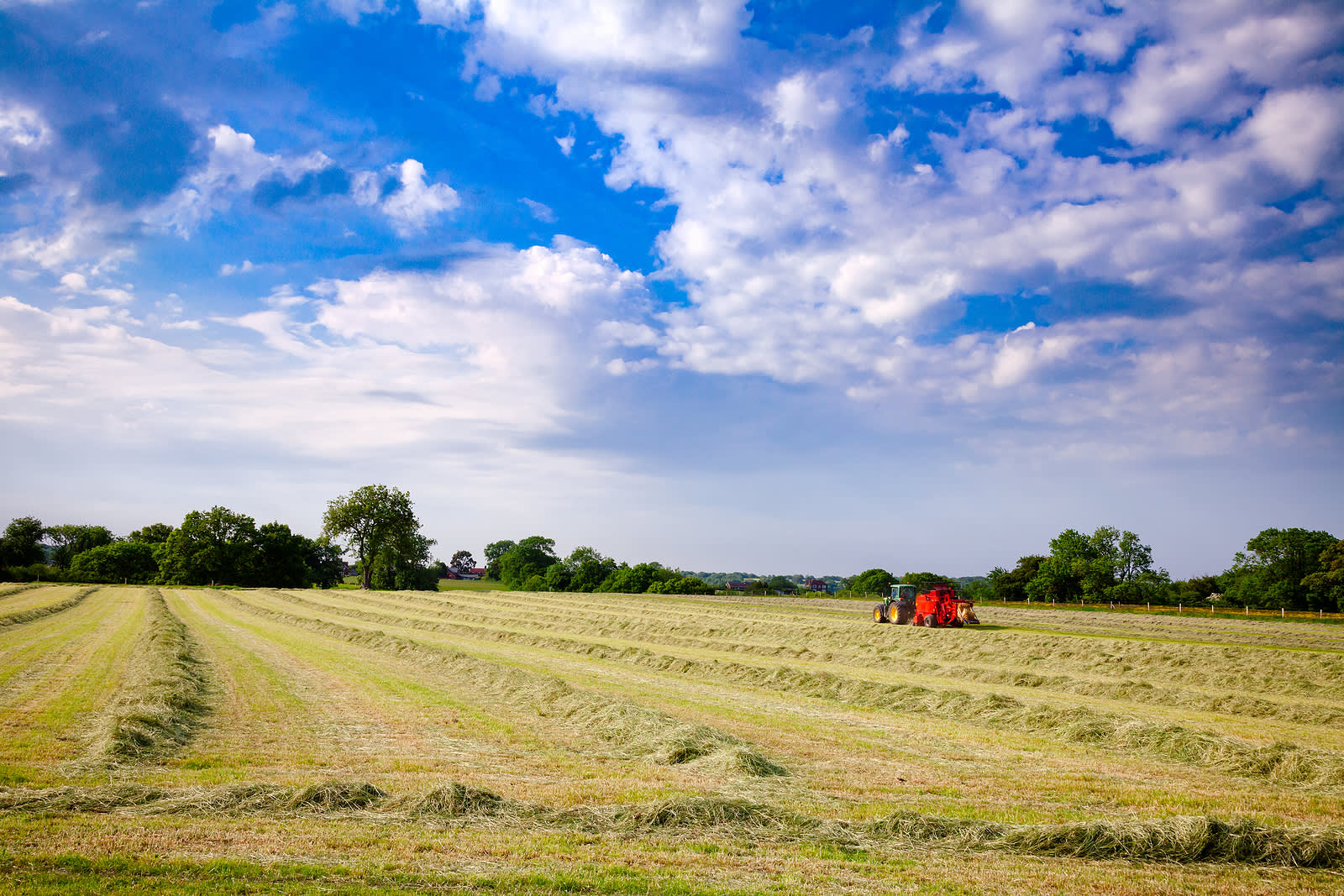 As the UK continues on the road to decarbonisation, increased renewable generation and greater system volatility mean that we’ll need to use energy more... 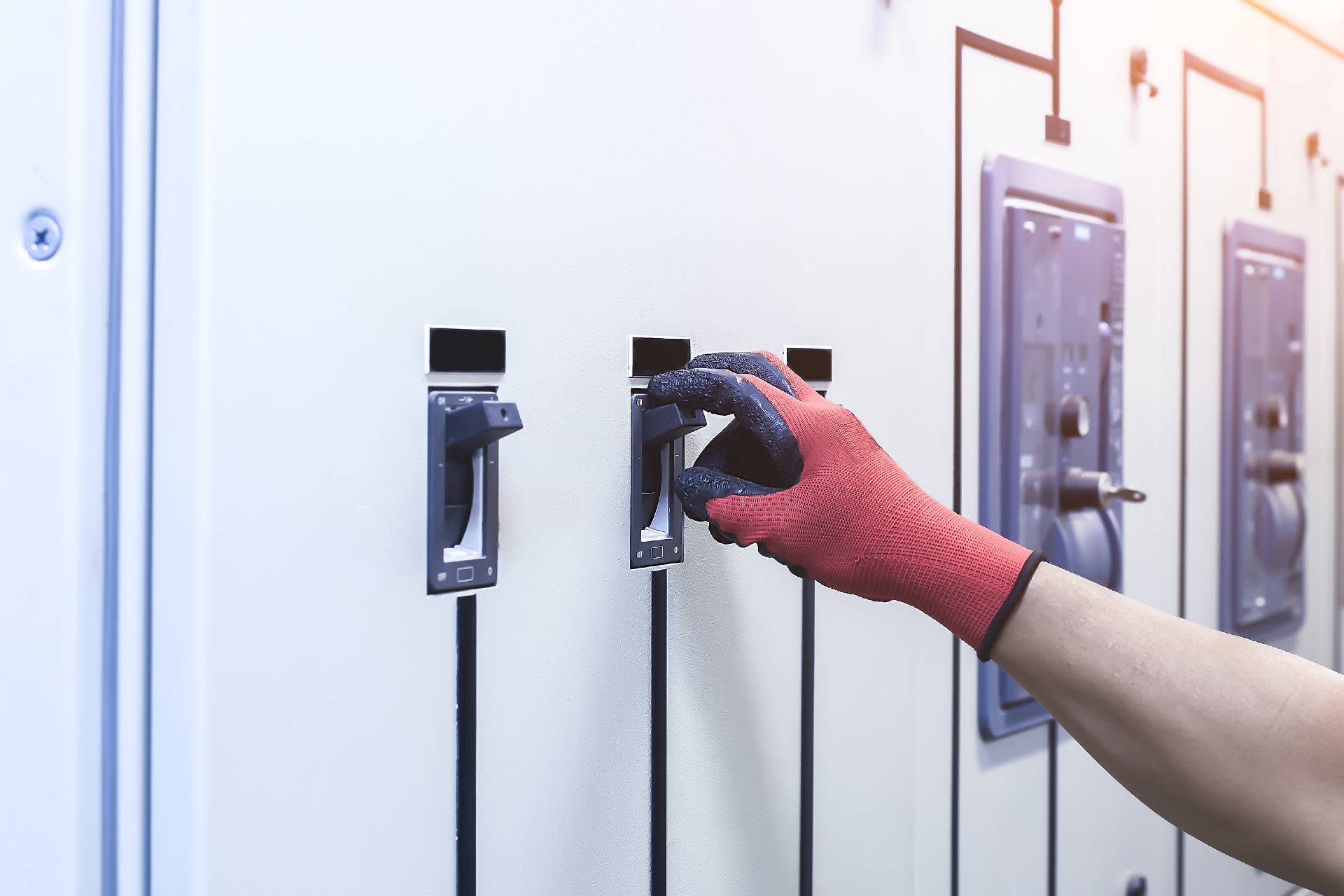 Your guide to the Demand Side Response market

The UK’s electricity system has changed dramatically over the past decade, with renewables increasingly contributing to the energy mix. However, one thing hasn’t changed:...