Insights / What comes next in the EV revolution?

Planes, trains, and automobiles: What comes next in the electric revolution?

We’ve all noticed the enormous increase in electric vehicles (EVs) on our roads over the last few years. Almost one in every five new vehicles registered in the UK in 2021 can be plugged in.

For businesses and commercial transport, the EV revolution is accelerating into other types of vehicles too. So what new types of EVs can we expect to see on our roads next? 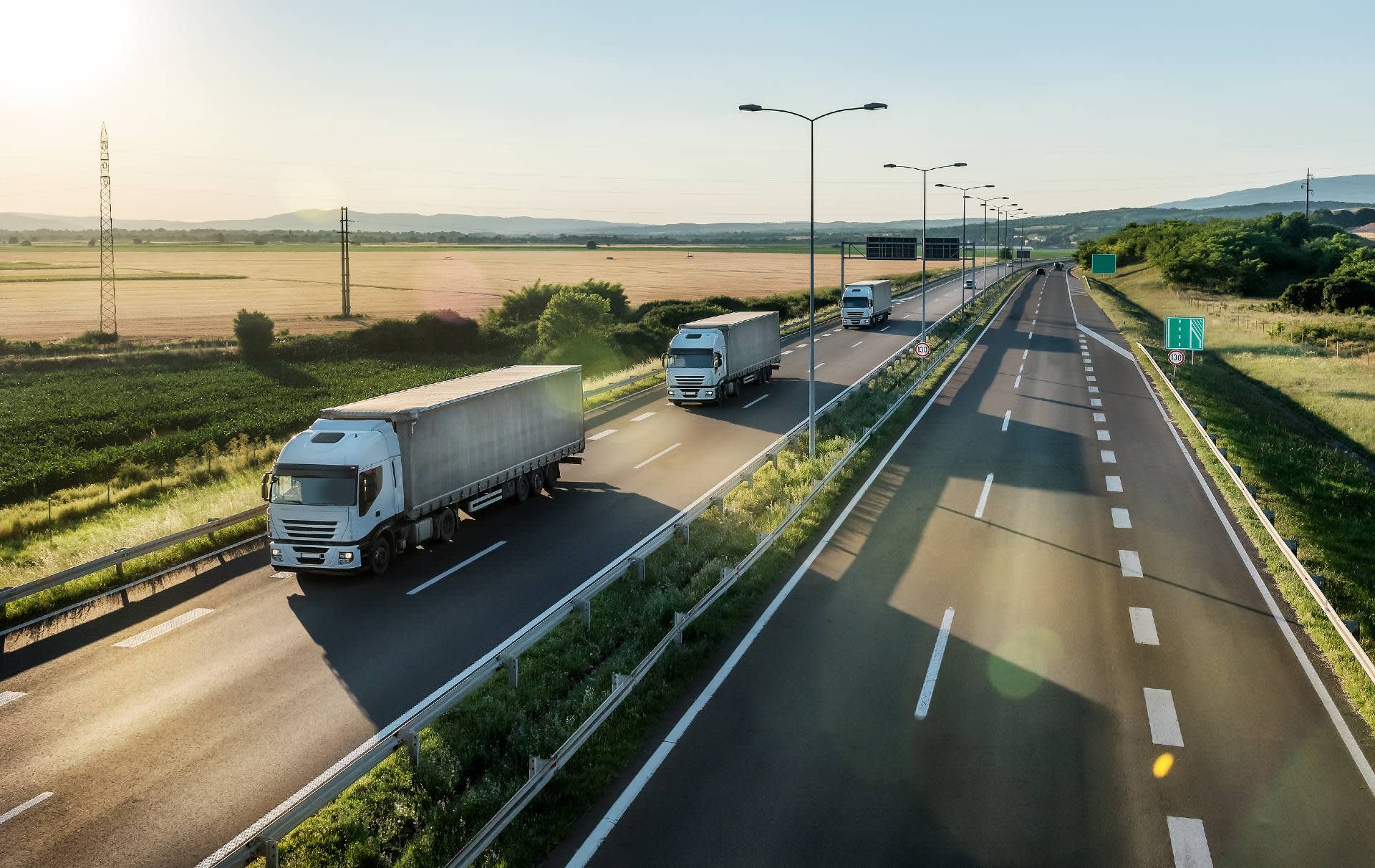 Manchester City Council has recently launched a fleet of 27 new electric refuse collection vehicles (eRCVs). These will produce zero emissions at point of use, and help reduce air pollution across the city.

The eRCV fleet has been introduced following a successful two-year trial with refuse collection specialists, Biffa. It forms a major part of the council’s commitment to halve its direct emissions by 2030.

Meanwhile, in Wales, Tesco’s powering up its distribution fleet with the first fully electric HGVs to be used commercially in the UK.

They’re starting with two 37-tonne electric trucks, each capable of driving around 100 miles on a single charge. The trucks will collect deliveries from a rail freight terminal in Cardiff and drive them to the company’s hub in Magor, around 30 miles away. Tesco believes this will help them evaluate and establish how many more EVs could be added to their fleet.

Over the course of a year, they estimate that the trucks will save an estimated 87.4 tonnes of CO2 emissions. That’s the equivalent of taking around 50 cars off the road for a year.

As the energy density of new EV trucks’ batteries continues to increase, any lingering trace of range anxiety should soon disappear.

The agricultural sector joins the EV revolution, with agro-machinery giants John Deere developing an electric compact tractor. This EV can cleverly share electric power using PTO (Power take-off) technology, sharing power with other machinery, such as lawnmowers. Just one charge is enough to mow up to 10,000 square metres of lawn.

John Deere has also been experimenting with EVs equipped with continuous variable transmission (CVT) with an electro-mechanical power split. According to the company, this is both more efficient and lower-wearing than a conventional CVT. It’s been fitted to a slurry tanker with two electric drive axles that John Deere have developed in collaboration with Joskin. This promises a much more efficient transmission of tractive power, along with a cut of 25% in slurry incorporation costs. They’ve even developed an electric spraying drone capable of covering as much as 6 hectares an hour.

In California, tractor specialists Solectrac are ahead of the EV game. They’ve already sold around two dozen of their battery powered tractors, and have a backlog of orders from carbon-conscious farm owners to catch up with.

Unlike electric road cars, the weight of the batteries on an electric tractor isn’t a cause for concern. Quite the opposite, in fact, as founder Steve Heckeroth points out: “I realized very quickly that weight on a tractor is actually an asset that improves traction.”

That’s not the only advantage Heckeroth has identified with agricultural EVs.

“In addition to being cleaner and quieter, an electric tractor is much more efficient, since all the energy goes into work; whereas, in a diesel tractor, much of it is wasted as heat,” he explains. “In addition, maximum torque is available immediately rather than at rated engine speed. Finally, since the power source has just one moving part, they require very little maintenance.”

Electric destination travel, by rail and by air

At ground level, large parts of the UK rail network have long been electrified, but recent evidence shows that increases in electrification will need to accelerate if the UK is to reach its target of net zero by 2050.

So we’ll certainly be seeing more passenger EVs on our roads in the coming months. But we could also notice many more EVs in the surrounding fields, in the air, and carrying heavy loads on the road and railways too. It’s a revolution that’s not slowing down.

If you’d like to find out more about how your organisation could benefit from EVs, please get in touch by clicking the button below. 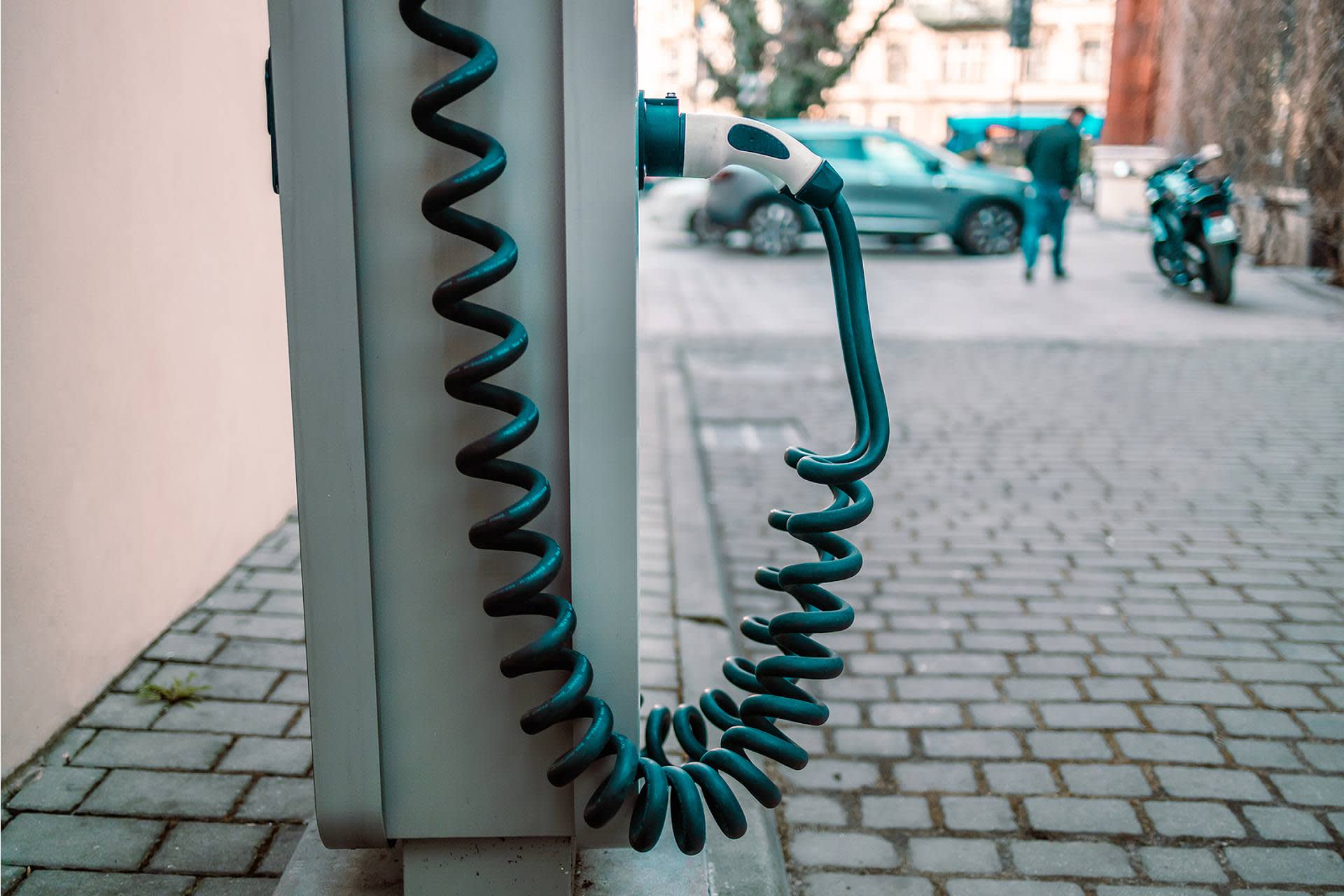 Investing in your company's EV infrastructure

With the cost of fuel rising, the savings associated with an electrified fleet have become even more apparent. Fuel prices have grown at an... 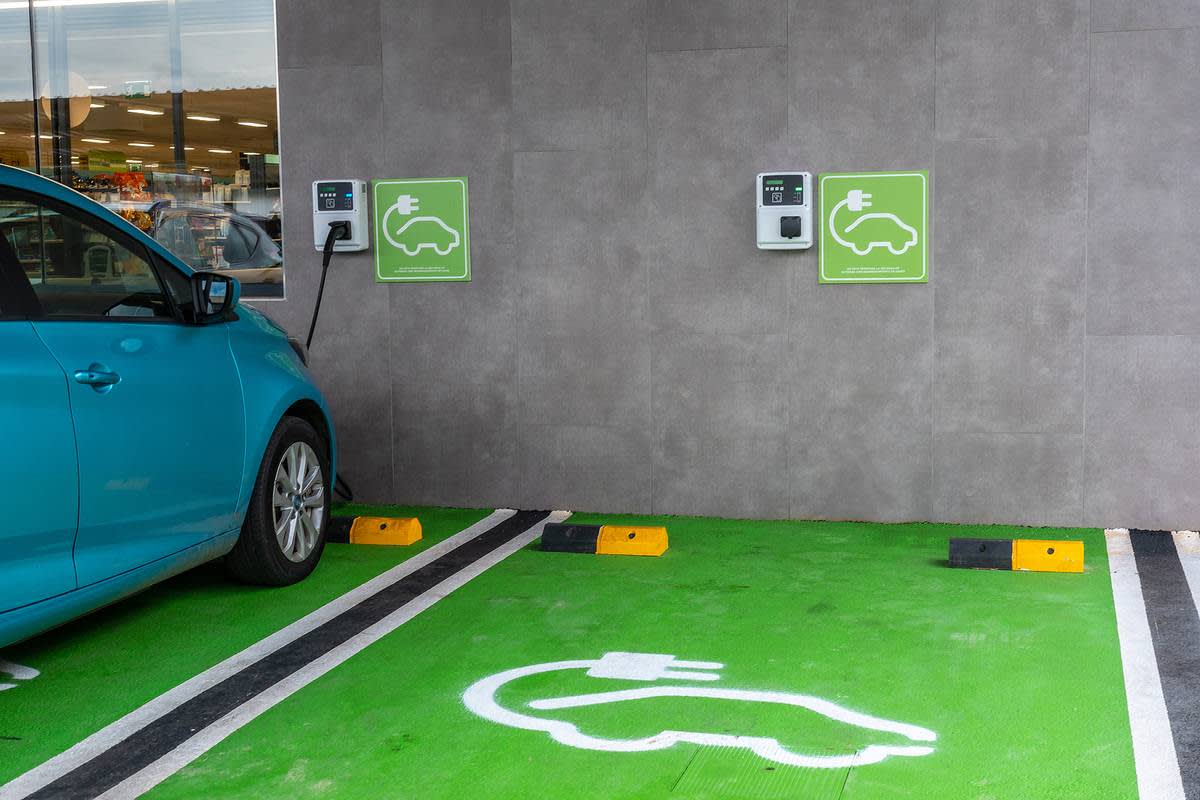 Why the EV revolution matters to your business

With the 2030 ban on new petrol and diesel vehicle sales in sight, the electric vehicle (EV) revolution is well underway. There are an... 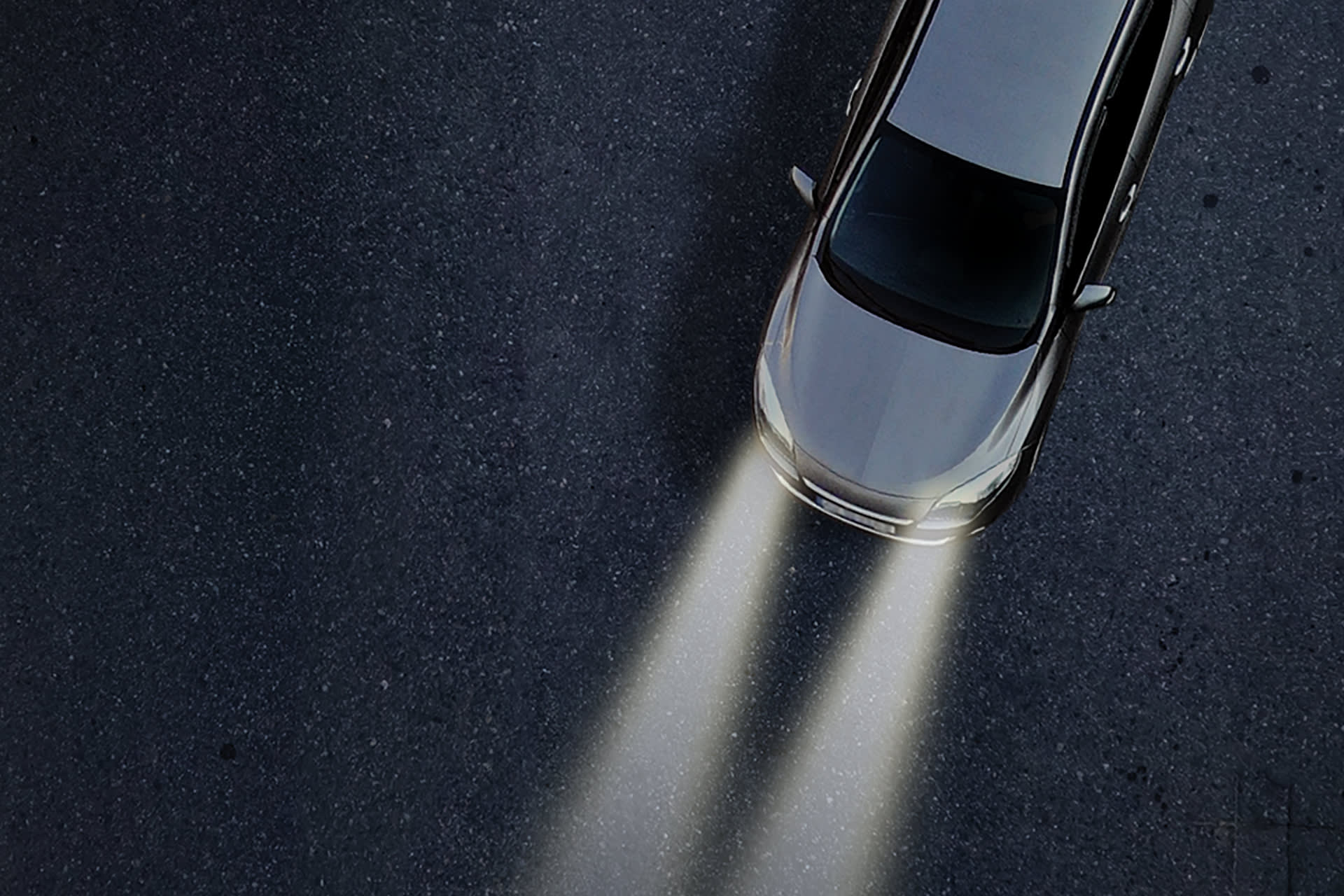 Electric vehicles pose a real opportunity for organisations with significant transportation needs. Read on for the 8 essential steps to electrification and download the...